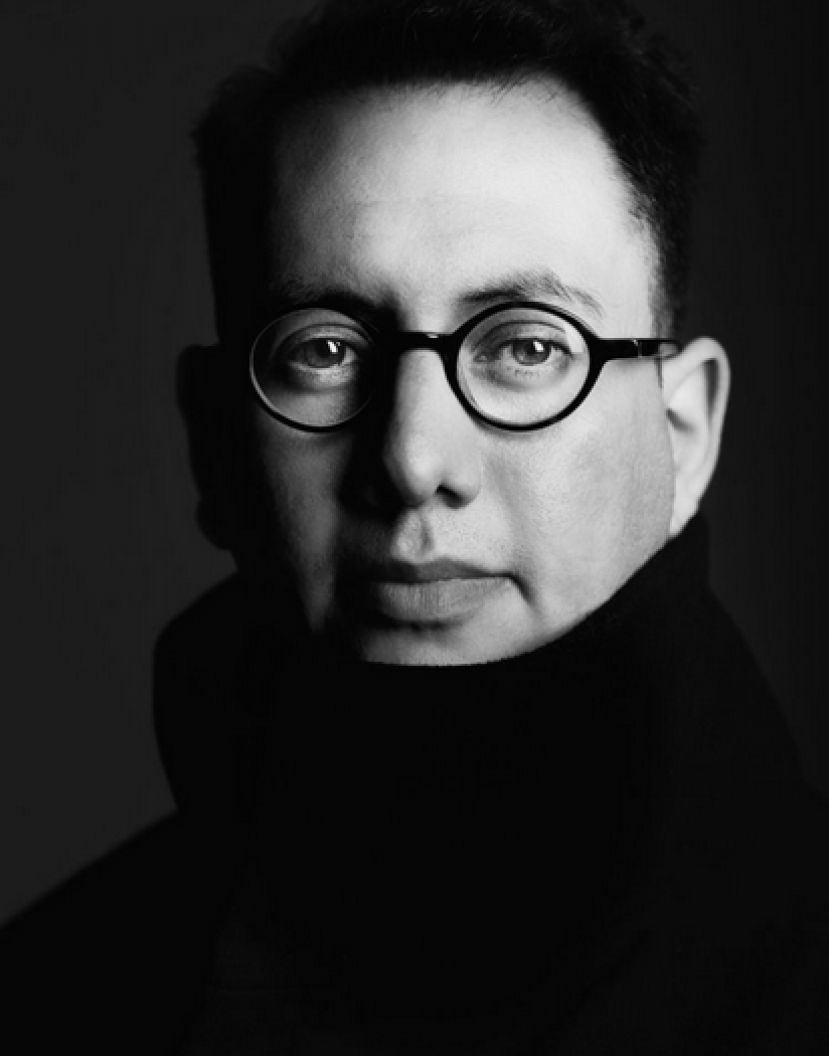 The Lorenzo il Magnifico Lifetime Achievement Award for New Media and Installation Art is being bestowed to young Turkish artist Refik Anadol.  Born in Istanbul, he graduated in Photography and Video Art at the Bilgi University, where he also obtained his MA degree in Visual Communication Design before earning his MFA degree in Media Arts at the University of California in Los Angeles, where he lives and works. Co-founder and artistic director of Antilop.co, he has distinguished himself as an artist exploring the space among digital and physical entities by creating a hybrid relationship between architecture and media arts with machine intelligence. His work, also drawing from neuroscience, encompasses live audio/visual performance, site-specific immersive installation, and parametric data sculpture. This Award is being given to him in praise of his experimental and creative process, through which he has engaged viewers in a play on perception triggering a rethinking of aesthetics while dissolving boundaries that constrain our imagination. All this by reinterpreting Leonardo da Vinci’s legacy in new ways, through breakthrough technology, science, and art. To be displayed at the XIIth Florence Biennale  is Anadol’s Melting Memories, an immersive installation which, through the illusion of  shifting forms on a picture plane with algorithmically generated compositions, makes us reflect on ageing, cognitive decay, and mortality. 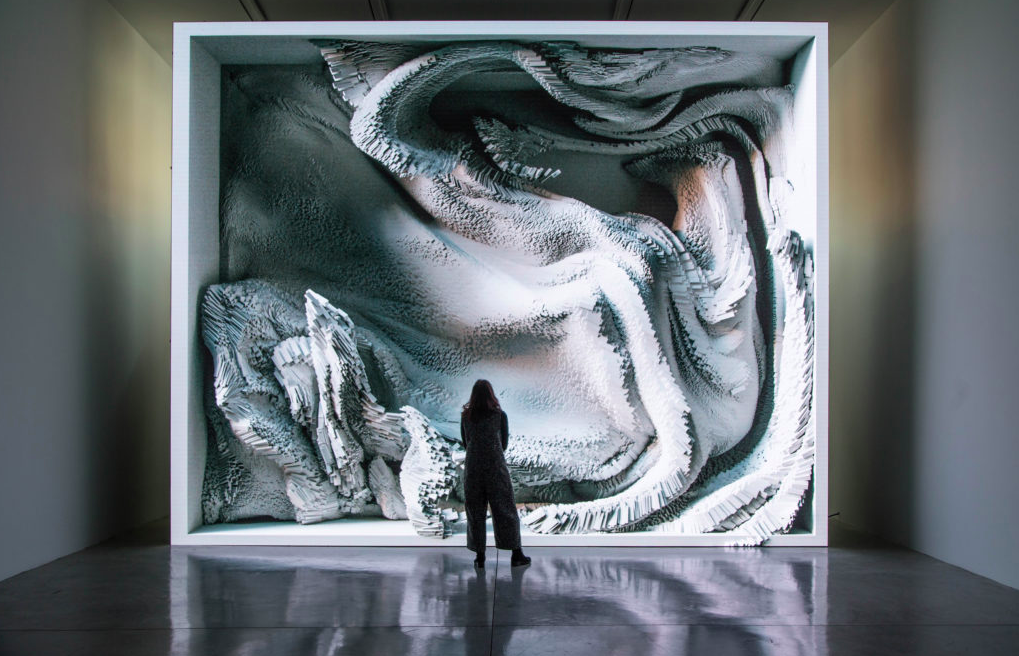