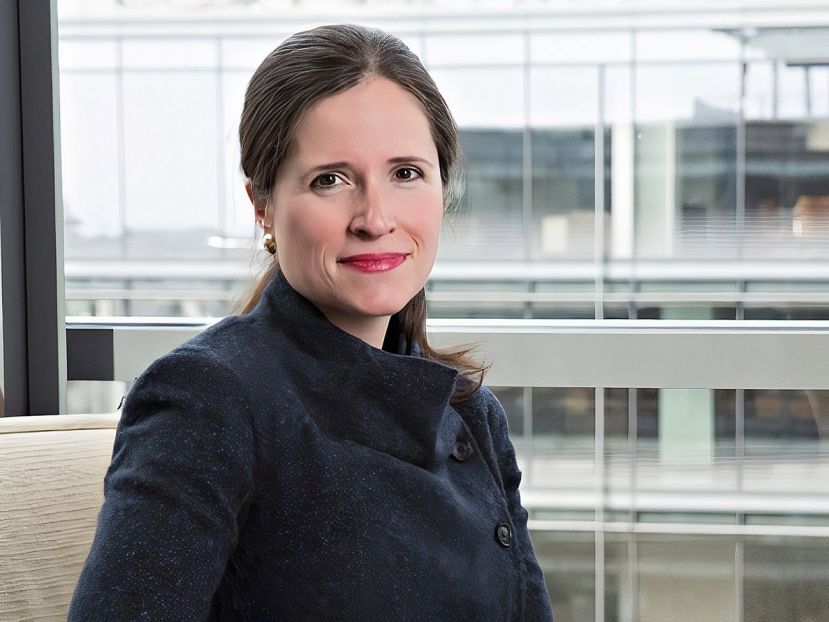 Didem Nişancı, U.S. Treasury chief of staff under the new administration, is seen in this file photo.

Nişancı has political experience, having worked under former U.S. President Barrack Obama as the chief of staff of the U.S. Securities and Exchange Commission (SEC) for four years. She then worked for the Promontory Financial Group before moving to Bloomberg in 2018, where she was working when she was offered the chief of staff position.

She also served as staff director of the Senate Committee on the Banking, Housing and Urban Affairs Subcommittee on Securities, Insurance and Investment – a position she held in the wake of the 2007-2009 global financial crisis. From 1998 to 2001, she worked as a deputy to the assistant treasury secretary.

In her previous role, Nişancı was the global head of public policy for Bloomberg LP.

Yellen was expected to earn full Senate approval, and on Monday the U.S. Senate voted by a wide margin to confirm her as the first woman to lead the Treasury.

Yellen is accustomed to being a trailblazer, having already been the first woman to lead the Federal Reserve from 2014 to 2018 and serve on the White House Council of Economic Advisors.