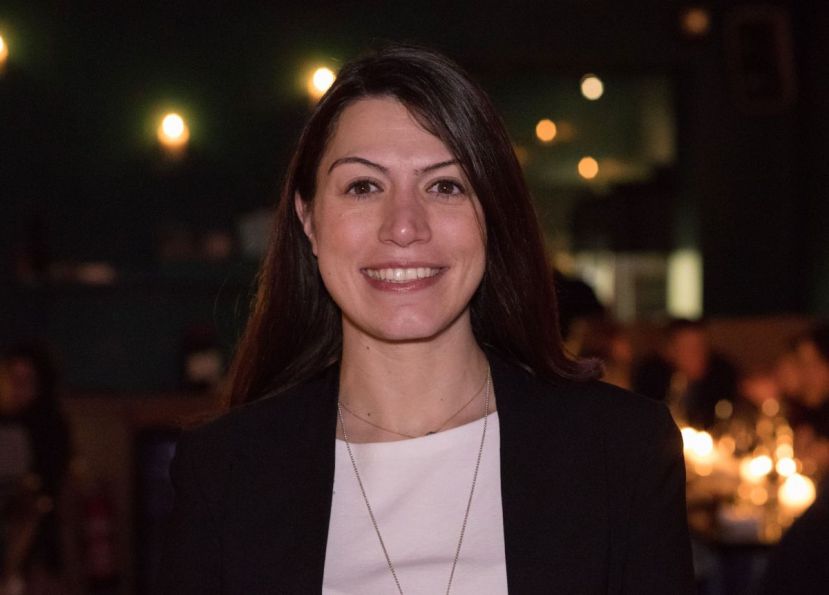 The second Turkish-American to work under the Biden administration is Özge Güzelsu, a lawyer who was appointed as the deputy chief legal advisor of the Department of Defense. 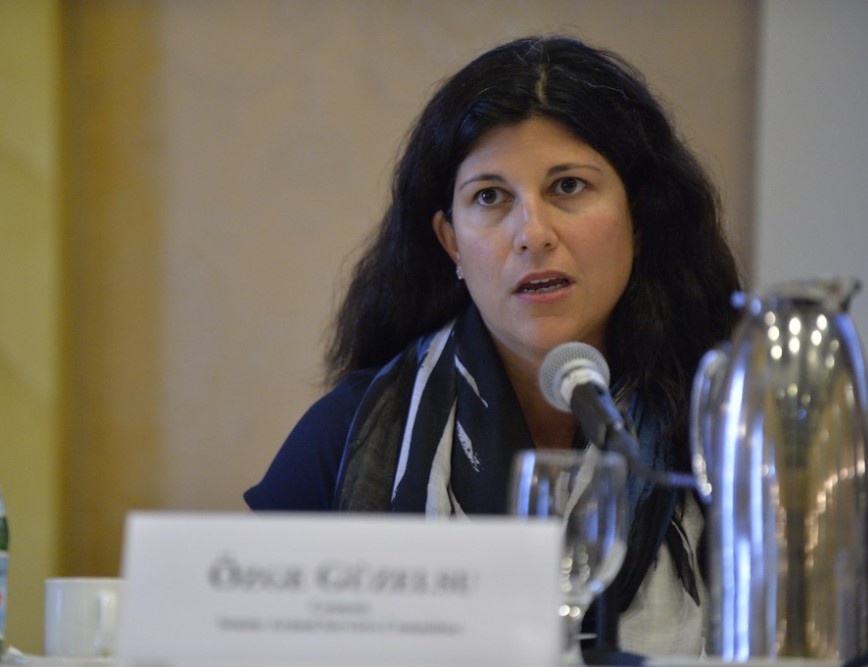 Özge Güzelsu, who previously worked as a lawyer in California and later served on the Senate Military Committee, graduated from both Harvard and Stanford, leading universities in the world.

Naz Durakoğlu became the first Turkish-American to be appointed to the U.S. Department of State at the highest level in its history. She has been elected as the senior deputy undersecretary for congressional relations at the Department of State. Durakoğlu serves as the Principal Deputy Assistant Secretary in the Bureau of Legislative Affairs.

Previously, Ms. Durakoğlu was a senior fellow at the Atlantic Council’s Digital Forensic Research Lab where she testified before Congress and researched foreign election interference trends.

She began her career in the U.S. House of Representatives where she held various positions, including as Legislative Director to Congressman Bill Keating and Subcommittee Staff Director on the Foreign Affairs Committee. Durakoğlu is a first-generation American who speaks fluent Turkish and holds a B.A. from Rutgers University and a M.A. from the Naval War College. 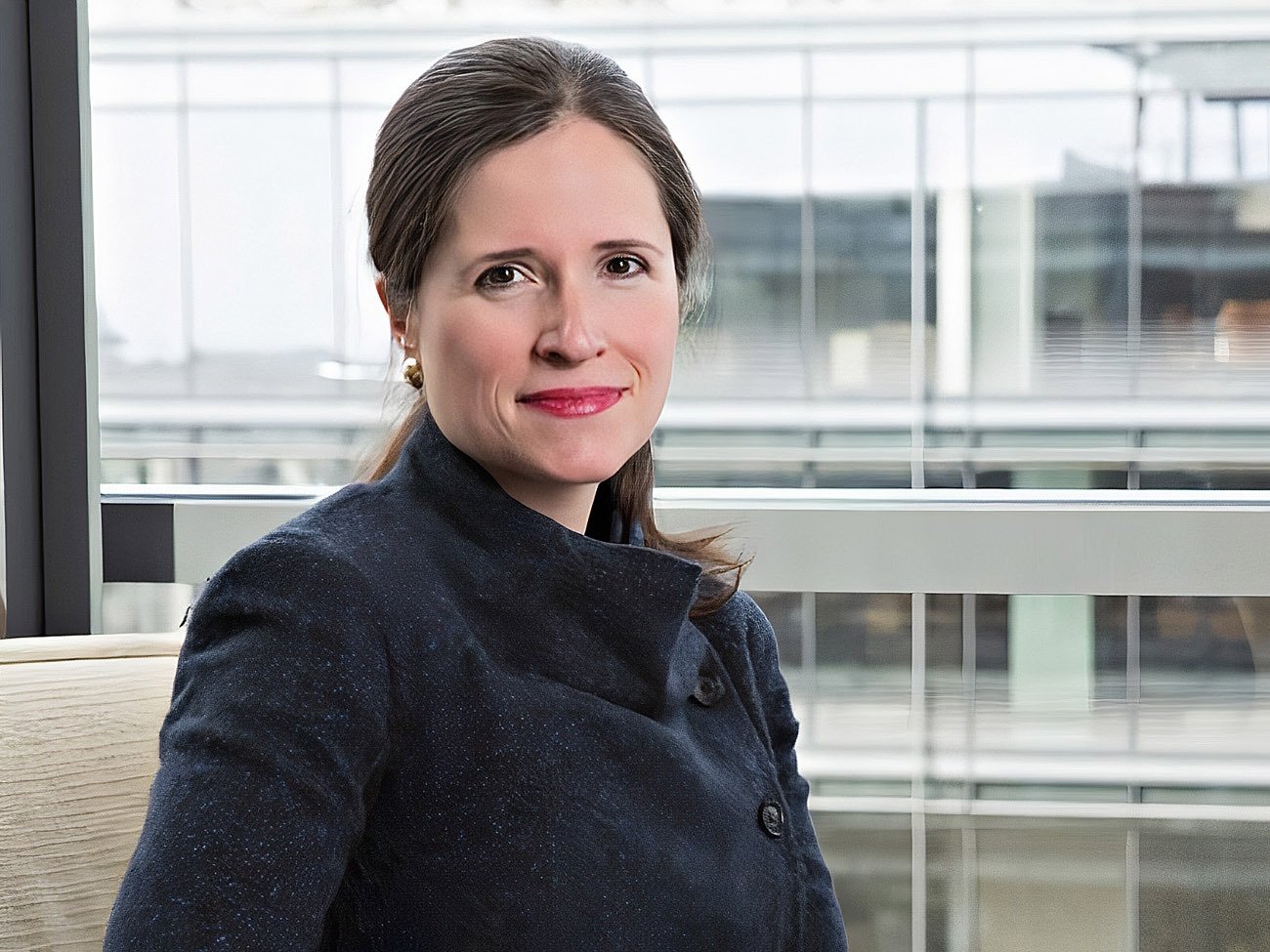 Durakoğlu served as senior adviser to Victoria Nuland, deputy secretary of state for European and Eurasian affairs in the Obama administration between 2015 and 2017. Prior to returning to the Department of State, she was Senior National Security Advisor to Senator Jeanne Shaheen from 2017 to 2021. In that capacity, she managed Democratic issues and activities on the Senate Foreign Relations Subcommittee on Europe and Regional Security Cooperation and reestablished the bipartisan Senate NATO Observer Group. Beside new appointees, at present, Lale Morrison, Congressperson Alcee Hastings' Chief of Staff and Murat Gökçiğdem, chief of staff for Congressperson Eddie Bernice Johnson, are both serving in congressional positions.

Leyla Moses-Ones is another success story, serving as the deputy chief of mission of the U.S. to Albania. Clearly, the Turkish citizens working at these governmental institutions have remarkable legacies.