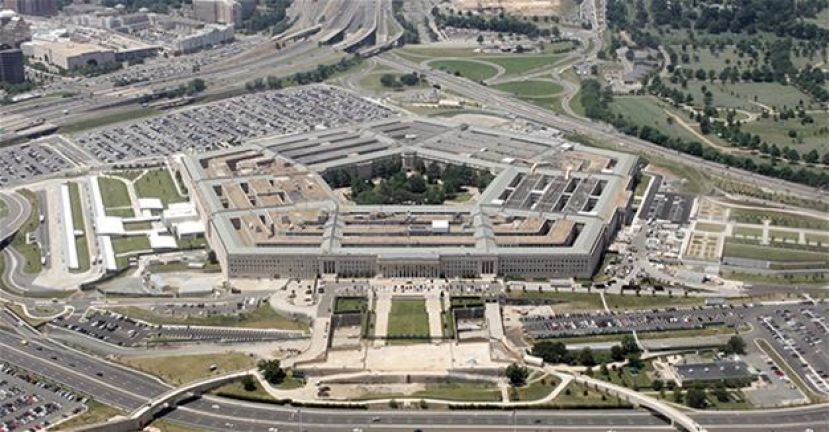 “The release of sensitive military information exposes coalition forces to unnecessary risk and has the potential to disrupt ongoing operations to defeat ISIS,” said Pentagon spokesman Eric Pahon, using an acronym for the Islamic State of Iraq and the Levant (ISIL).

“While we cannot independently verify the sources that contributed to this story, we would be very concerned if officials from a NATO ally would purposefully endanger our forces by releasing sensitive information,” Pahon said.

He said the U.S. has voiced its concerns to Turkey.

Anadolu Agency said in a further report on July 20 that the report was compiled from information from correspondents on the ground, citing “local sources in the north of the country.”

The report was accompanied by a graphic that showed the increasing number of U.S. posts in the areas controlled by the Syrian Kurdish Democratic Union Party (PYD), and its armed wing the People’s Protection Units (YPG), which Ankara sees as a terrorist group for their links to the outlawed Kurdistan Workers’ Party (PKK).

Relations between Ankara and Washington have already been tense by a U.S. decision to support and arm the YPG to drive ISIL from its Raqqa stronghold in Syria.

Ankara was infuriated last month when Washington - which has the PKK designated as a terrorist group - announced that it would continue the Barack Obama administration’s policy of arming the YPG.

More in this category: « Turkish Dep. PM Demands US ‘Immediately’ Arrest Gulen President Trump Likely to Appoint Daniel B. Smith As Next US Envoy to Turkey »