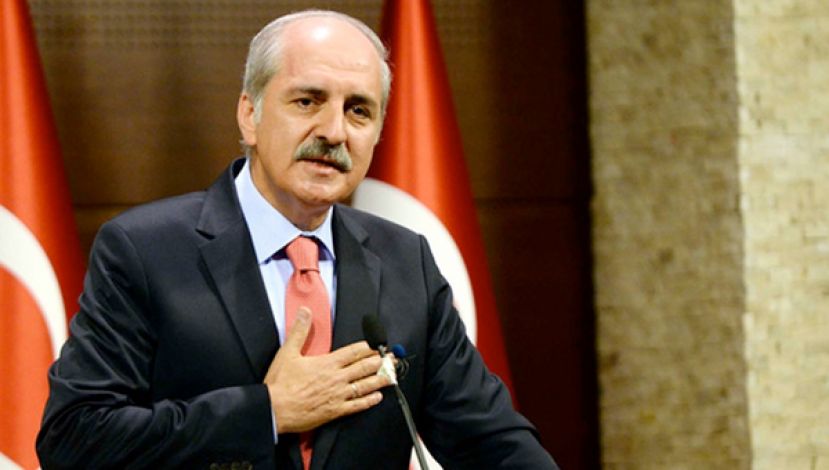 Gulen is granting interviews to major global media outlets and, in this way, is trying to motivate the organizational commitment of his supporters, Kurtulmus added.

He said Turkey and the U.S. have a long history of an alliance in NATO, but also strategic alliances in the Mideast and Turkish-American relations have an intense history.

"Alliance and friendship need to bring in and arrest that man immediately," Kurtulmus said. "It is unacceptable that a head of a bloody, murderer organization will continue his threats to Turkey from there.”

FETO and Gulen are accused of orchestrating the defeated coup of July 15, 2016, that lmartyred 250 souls and left nearly 2,200 injured.

Kurtulmus said more than 111,000 public officials have been dismissed for links to FETO.

Another “32,180 were removed [temporarily]. If you think that there are 3.5 million public officials -- the number of the dismissed corresponds to 3.5 percent of total public officials”, Kurtulmus

A fundamental aspect of the fight against FETO is destroying the group’s financial resources that has large financial facilities, he said. "Therefore 966 companies linked to the organization (FETO) were confiscated.”