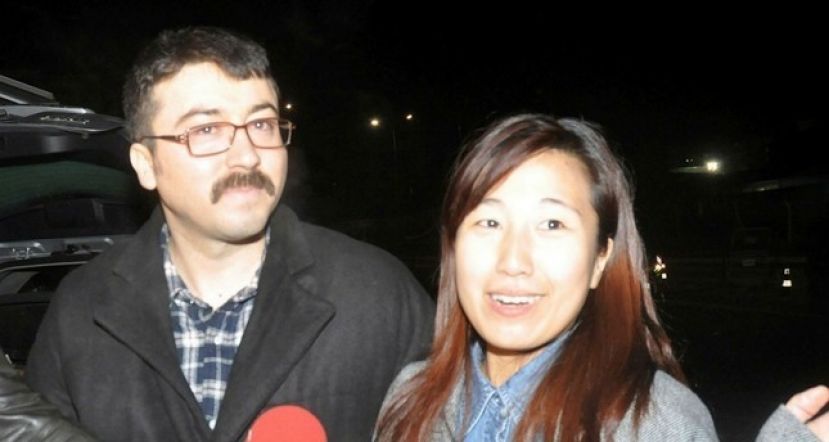 Korkmaz, who said he has not been employed in the U.S., also received "help with his rent" from the prosecutor's office, according to his testimony.

"I took my wife and my daughter and I left the country that I dearly love," Korkmaz testified. He said he eventually came to the United States with the help of U.S. law enforcement authorities, bringing audio recordings and other evidence he snuck out from Turkey.

Korkmaz was testifying in Manhattan federal court for U.S. prosecutors in the trial of Mehmet Hakan Atilla, an executive at the majority state-owned Halkbank , who is accused of taking part in a scheme with gold trader Reza Zarrab to help Iran evade U.S. sanctions. Halkbank has denied involvement with any illegal transactions.

Zarrab, a Turkish and Iranian national, has pleaded guilty and testified against Atilla, saying he used fraudulent food and gold transactions to launder money for Iran with the help of Atilla and others. Atilla has pleaded not guilty.

U.S. prosecutors have charged a total of nine people in the case. Only Zarrab, 34, and Atilla, 47, have been arrested by U.S. authorities.

Korkmaz testified on Monday that he began investigating Zarrab in 2012 for smuggling gold and money laundering. He told the jury that he never saw evidence that Atilla had taken bribes. He testified that soon after the searches, he was reassigned to another unit. He told the jury that he decided to leave Turkey in 2016 because another prosecutor had requested an order for his arrest and he did not feel safe.