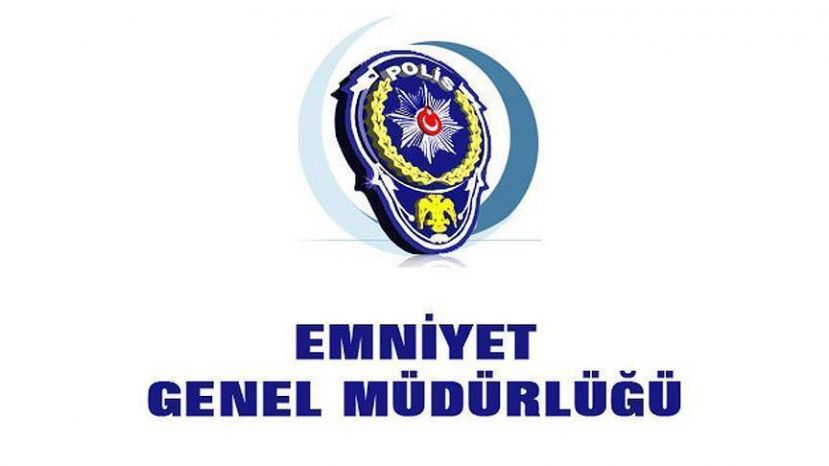 Later, Korkmaz testified in a U.S. court case against Halkbank executive Mehmet Hakan Atilla and presented the documents to the U.S. authorities at the airport.

He also testified that he received financial assistance from FBI.

Korkmaz said he was not employed in the U.S. but he applied for a work permit, which had been approved two weeks ago.

Asked if he received any assistance from the U.S. government, Korkmaz said he didn’t ask for any kind of assistance but accepted having received money from FBI and prosecutor’s office.

“The financial assistance was $50,000 from the FBI plus help with the rent from the prosecutors' office.”

Korkmaz also admitted that the prosecutor’s office gave him $300 in three tranches.

The group is accused of a long-running campaign to overthrow the state through the infiltration of Turkish institutions, particularly the military, police, and judiciary.

More in this category: « US ‘Committed to Its Strategic Partnership with Turkey’ McMaster Deepens America’s Isolation »