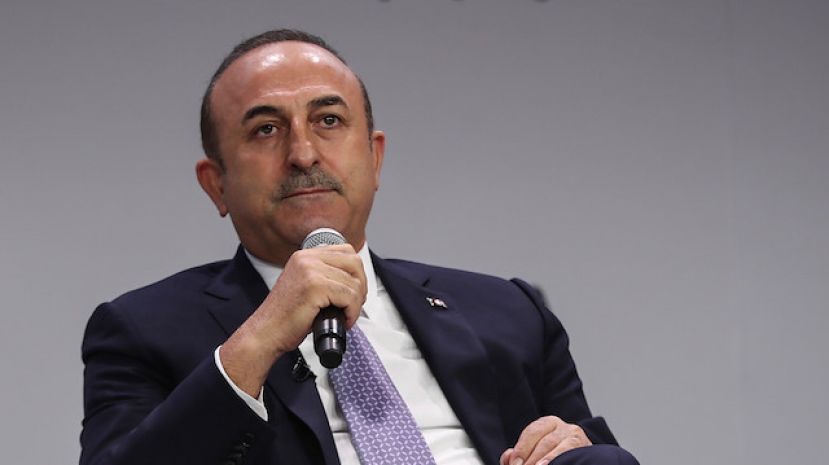 Çavuşoğlu said that during the recent G20 summit in Argentina, U.S. President Donald Trump told Turkish President Recep Tayyip Erdogan that they are working to extradite FETÖ leader Fetullah Gulen to Turkey from his longtime U.S. residence in the state of Pennsylvania.

Turkey has long complained of U.S. inaction in failing to extradite Gulen.

FETÖ and Gulen orchestrated the defeated coup of July 15, 2016, which left 251 people martyred and nearly 2,200 injured.

Ankara also accuses FETÖ of being behind a long-running campaign to overthrow the state through the infiltration of Turkish institutions, particularly the military, police, and judiciary.

FETÖ has a considerable presence abroad, including private schools serving as a revenue stream for the terror group, many of them in U.S. states.

FETÖ schools in the U.S. have faced legal challenges of financial mismanagement, misappropriation of public funds, and abusing the immigration process.

Addressing the longstanding crisis in Syria, Cavusoglu said that Turkey was not the cause of this crisis, nor was there any war between Turkey and Syria.

Cavusoglu cited his remarks from the Doha Forum in Qatar this Sunday, stressing: "I never said anything that means we could work with Syrian regime leader Assad or that we approve of him."

Syria has only just begun to emerge from a devastating conflict that began in 2011, when the Assad regime cracked down on demonstrators with unexpected ferocity.

According to UN figures, hundreds of thousands of people have been killed in the conflict to date.

More in this category: « Mayor de Blasio: "We Stand With You. We Will not Let Anyone Harm You." Rep. Wild Invites Lehigh Valley Business Owner to State of the Union »