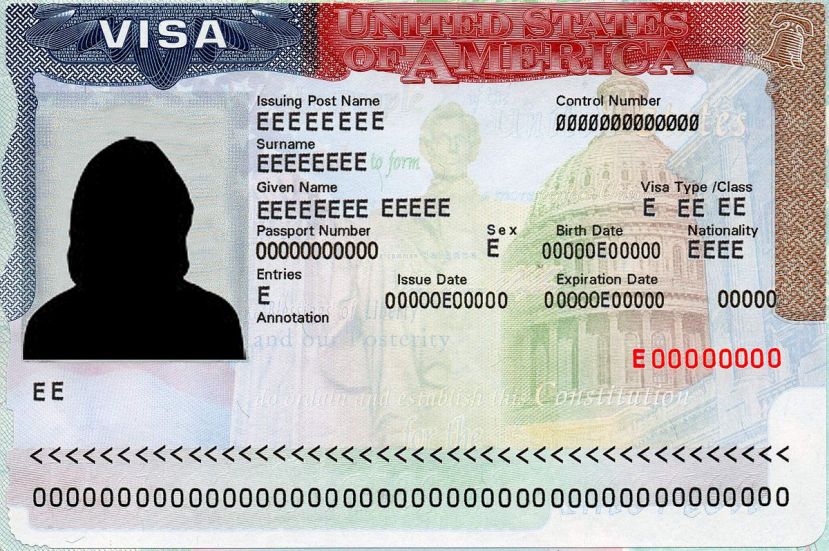 It added that Ankara had similarly abided by assurances that local staff “will not be detained or arrested for performing their official duties... and that Turkish authorities will inform the U.S. government in advance if the government of Turkey intends to detain or arrest any member of our local staff in the future.

“Based on adherence to these assurances, the Department of State is confident that the security posture has improved sufficiently to allow for the full resumption of visa services in Turkey.”

On Nov. 4, the U.S. Embassy announced it would process limited visa applications in Turkey, leading to the resumption of some visa services at Turkish missions in the U.S.

More in this category: « Reza Zarrab Will Not Go On Trial: US Judge Mayor de Blasio: "We Stand With You. We Will not Let Anyone Harm You." »