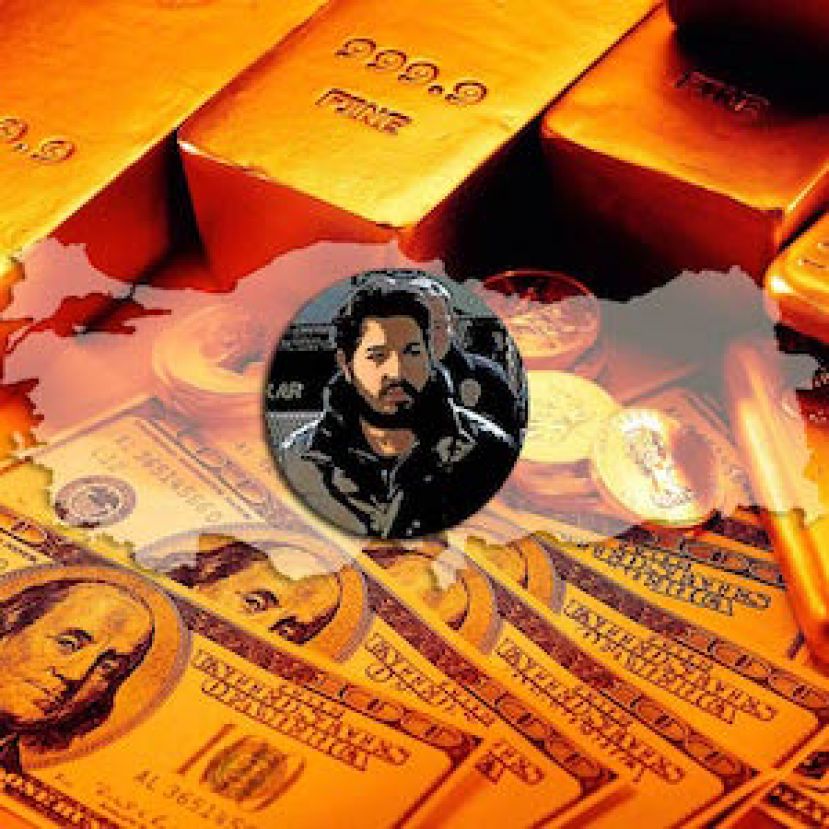 The names of the jurors will remain private. Berman had previously asked the court translators to keep the names confidential.

In addition, jurors were directed not to follow any news related to the case during the trial and not to speak to anyone about the case.

Atilla’s lawyers requested a two-week adjournment due to the government’s “late” submission of evidence.

“The government’s last-minute bombardment of evidence is not the only indicium of a deliberate strategy to obstruct the defendant's readiness for trial,” his legal team said in a letter to Berman.

U.S. prosecutors fought the request, which Berman has yet to rule on, calling it “the height of gamesmanship.”

Sarraf was detained last year on charges of violating sanctions against Iran, while Atilla was arrested in the U.S. earlier this year on similar sanction violation charges.

"I am asking those judging the case in the U.S. -- do you have proper evidence against Riza Sarraf or not?”

The case "lacks legal grounds and must be dropped or terminated," Bozdag told a Turkish news channel.

Turkey recently launched a probe against U.S. prosecutors connected to the Sarraf case.

Istanbul prosecutors accused former U.S. attorney for the southern district of New York, Preet Bharara, and his replacement Joon H. Kim of using information and documents from an old Turkish investigation in their case.

Bharara, who launched the probe into Sarraf, was fired on March 11 as part of a mass Trump administration housecleaning of U.S. attorneys who served under President Barack Obama.

More in this category: « Continued Turkish American Outreach to Elected Officials US Announces Full Resumption of Visa Services in Turkey »