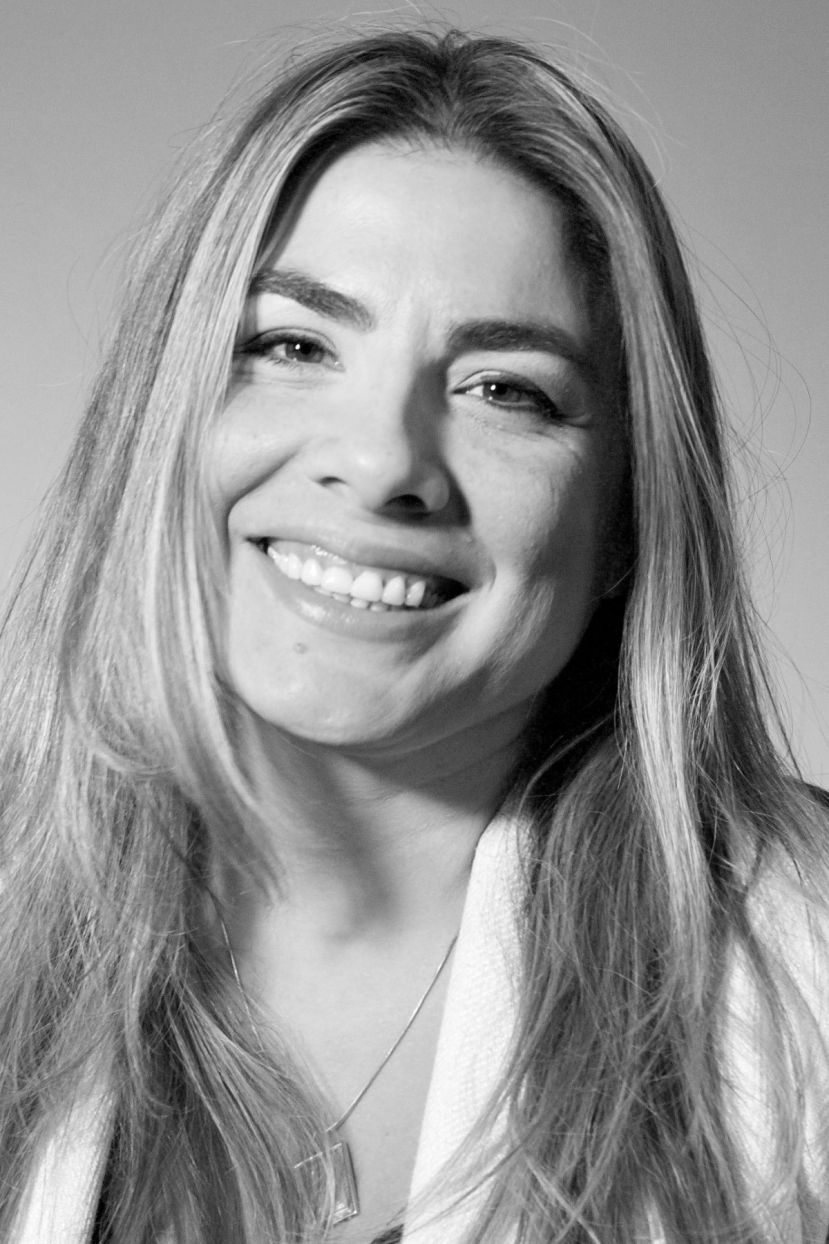 Students from Jerusalem, Beirut, Cairo, and Morocco meet with students from Texas, Iowa, Pittsburg, and Kentucky at an online class and discuss issues of the Middle East, global warming, and the Israel-Palestine conflict.  Students from Finland, Denmark, and France find a chance to have an online face to face conversation on US-EU relations with their American peers. The first of the online education systems was the platform called Computer Assisted Learning Center, which was created in 1994.

Having been found in 2003 as a firm in technology field operating with a social mission, Soliya offers college students an alternative in this regard. Driving its mission with the view that the main reason of the conflicts and disagreements in the world is a lack of understanding between the members of different cultures, Soliya brings together college students at an online classroom created with the special program. Students get the chance to talk about various topics and find out what the other side thinks. And, they do this regularly as a lesson for a whole semester.

With this online student exchange platform named as ‘Connect Program’, Soliya brings together 8450 students with 78 different nationalities from 159 universities of 30 countries across the world. Universities from 26 states of USA are also participating to the program.

Although students from Turkey’s Sabancı, Ankara, Boğaziçi, and Koç universities had participated during the early years of the program, their participation has significantly dropped in recent years.

Supported by prominent US non-profit organizations, such as  Bezos Family Foundation founded by Lucas Welch and Liza Chambers, Carnegie Corporation of New York and Arthur B. Schultz Foundation, Soliya also has a Turkish executive. Holding a high level position at Soliya, Ayça Arıyörük, works as the director responsible for international corporate relations. Saying, ‘It is one of our primary goals to have the program included in the curricula of universities in Turkey’, Arıyörük adds: “We are very happy to be working with students of İstanbul Şehir University. Next year, we hope to see students from universities from all parts of Turkey. We have scholarship opportunities; we want them to take advantage of them. We also invite private and multi-national firms in sectors of technology and innovations to become sponsors”.

One of the missions of Soliya is to train the youth for the 21st century by providing them with an educational platform that combines social and emotional intelligence and technology and focuses on skills and attitutudes.

Reminding that the program has already been included in curricula of higher education institutions in Europe and America, Arıyörük says: “It is also mandatory for youth in Turkey to get prepared for the new and modern life with confidence. Some sort of a war between robots and human resources has already started in the west. Artificial intelligence is taking away job opportunities from people and causing unemployment. However, what are the things that robots can never be successful at like humans? We focus on those skills and attitudes. Also, our times are the times of ‘hyper connectivity’. We are constantly connected with others but connection by itself does not ensure communication”.

Adding that ‘technology and diversity of views are a source of power’, Arıyörük adds: “Our platform uses these sources to create a basis for collaboration that would allow inter-cultural agreements and new inventions.”

Ariyörük came to USA in 1996 to obtain education. Having completed her graduate studies in fields of international relations and diplomacy, Arıyörük is also known for her reasearch on ‘UN reform’ and her interviews with world leaders and analysis published on this topic.

More in this category: « How to Get More Followers, Fans, and Likes to Increase Your Social Reach? Virtual Reality Is About to Go Mainstream »