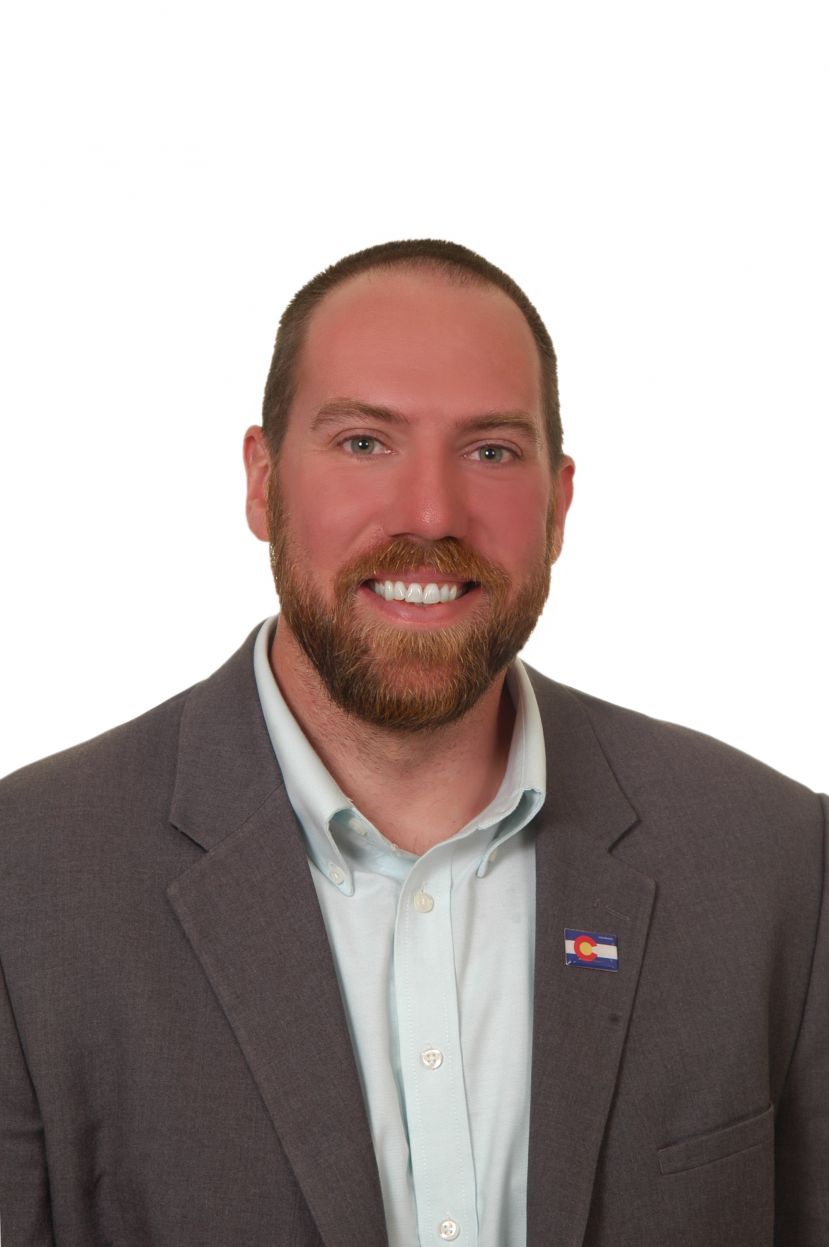 “Living in Turkey has been a wonderful chapter of my life, there's no reason that it would be any different for anyone else who is reading this.”

How did you meet Turkish people and how did you involve in business with Turkey? Did you know anything about it before than?
|My first interaction with the people of Turkey came during my graduate studies in Sweden at Lund University. It was there I met a wonderful young woman from Ankara who was also pursuing her Master's work. Almost instantly we built a tremendous friendship (which still continues today) in which she shared with me her culture and even taught me a few phrases in Turkish. She helped me academically to incorporate Turkey into my Master's research, and she helped me personally, by opening my eyes to a world which lay beyond the traditional 'must travels' of Western Europe. I'm forever thankful to have met her.

When did you travel Turkey first time? What was your expectation?
My first visit to Turkey was in the Summer of 2009. My good friend (the woman mentioned above) took me to visit Istanbul, Ankara, and Cappadocia. Since my friend had shared so much about Turkey with me prior to our travel, I had expectations. I expected to meet warm people, enjoy meals with her family, and see things I never learned about in my high school history class. I could ramble on about how pleased I was with the experience, instead, I'll share a story which illustrates it much better. It was an early morning as we were leaving Cappadocia on the bus back to Ankara. This was the end of my 1.5 years overseas and I was headed back to the USA. I had worn the same shoes for my whole time abroad and they were now, shall we say, 'showing their age'. I had decided that I would discard them at the hotel and save the extra luggage space and weight for whatever souvenirs I wanted to bring with me to the USA. I left them neatly next to the trash bin that morning in my hotel room and made my way to the bus. About 10 miles outside of Cappadocia on the highway to Ankara a young man came along side our bus on a small motorcycle frantically waving at the bus driver to pull over. He was holding a plastic bag in one hand, waving at the bus driver with his other. The bus driver pulled over (on the highway with a bus full of people), the young man came onto the bus, spotted me, and sure enough, he was there to return my 'forgotten' shoes.

Would you tell us about your professional career’ experiences in Turkey?
The best career advice I ever got was from a Turkish gentleman who I was consulting with in Ankara. He told me, "You have to be patient, things in Turkey take longer than you're use to". He was right. My American 'let's fail fast or succeed even quicker' attitude hindered the effectiveness of my early professional work. What I was trying to bring to Turkey required shifts in mindset and process that had been established over generations. The only way to do this was to get people to trust me. Trust takes time to build.

Would you like to share any interesting memo with our readers about your living in Turkey?
Turkey gets an unfair shake these days in the press. The negative makes headlines, whereas the positive is left on the editor’s floor. The only way to see beyond this is to spend time in country. Meet Turks, become friends with them, and be open to new experiences. Living in Turkey has been a wonderful chapter of my life, there's no reason that it would be any different for anyone else who is reading this.

What do you suggest your American friend who wants to visit Turkey first time?
I simply suggest to them to go, get a flight and go! Set aside bias and preconceived notions and simply let the experience consume you. Try everything and see as much as you can see. Everyone finds something in Turkey. Whether it's culinary passion, spirituality, history, or natural beauty, the country has it all. Embrace it, and you will return to your home country changed and enlightened.

What is your favorite city, hotel and restaurant in Turkey?
It's cliché, but Istanbul is my favorite city. It's where East meets West, and where new meets old. It's truly the center of our World. When I'm there I stay in one of several boutique hotels in the Beyoğlu district. I spend my days walking around the city, always visiting the Galata Tower, crossing the Galata Bridge amidst the masses of fisherman, and catching the sunset from Süleymaniye Camii overlooking the city. To me the food is not so much about where, but about what. For breakfast I love a buttery flaky 'Rose Börek'. Later in the day, I want lahmacun with salad and an Ayran from Aspava. For dinner I will never turn down an invite to meze with friends (Rakı optional). If I stay out too late (which often happens in Istanbul), I seek out tavuk suyu çorba to put my stomach to ease before turning into bed. As for sweets in Turkey, be warned, they are dangerous. What we in the West know as baklava is merely the tip of the iceberg. There are countless varieties that one should (against all diet recommendations) try to enjoy while on vacation.

Would you like to add anything?
Turkey holds a very special place in my heart. I've had wonderful experiences professionally and personally. I'm most thankful for having had the opportunity to make the country a significant part of my life. (FRIEND OF TURKEY IN INTERNATIONAL BUSINESS TRADE)

More in this category: « NASA Awards $45.5 Million for Private Moon Lander Work on Project Artemis Secretary Pompeo: It's clear that the 5G tide has turned." »