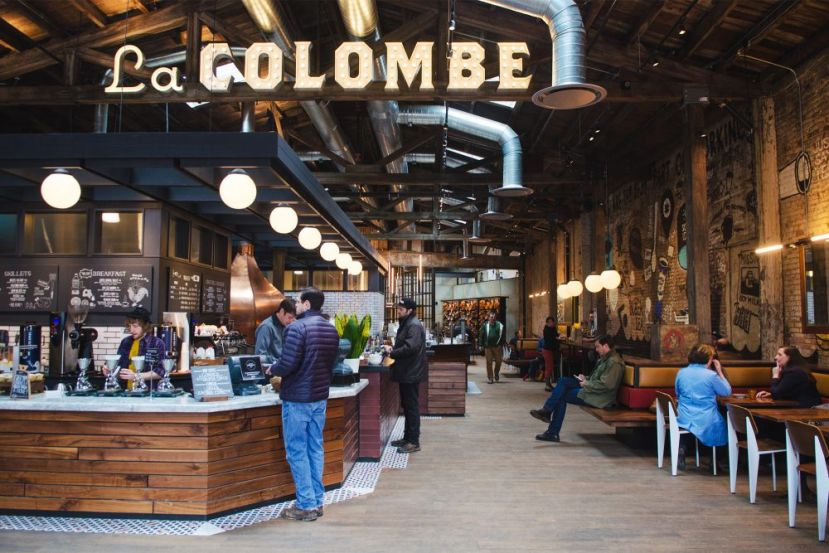 Ulukaya, who founded the Greek yogurt maker Chobani, invested in La Colombe in 2015, becoming the majority owner of the Philadelphia-based company.

La Colombe, which operates cafes and sells bottled and canned coffees, would be the latest craft coffee brand to get scooped up by a giant beverage company. Food and drink makers, struggling with sluggish growth, have been using acquisitions to capture rising demand for upstart brands, particularly in more premium corner of the market.

Nestle SA made two forays into the premium U.S. coffee market in just three months in 2017. The company acquired Austin, Texas-based Chameleon Cold-Brew in November, and paid $425 million for a 68 percent stake of Oakland, California-based Blue Bottle Coffee in September. JAB Holding Co. has spent more than $30 billion to expand its coffee portfolio, buying up brands such as Keurig Green Mountain, and Peet’s.