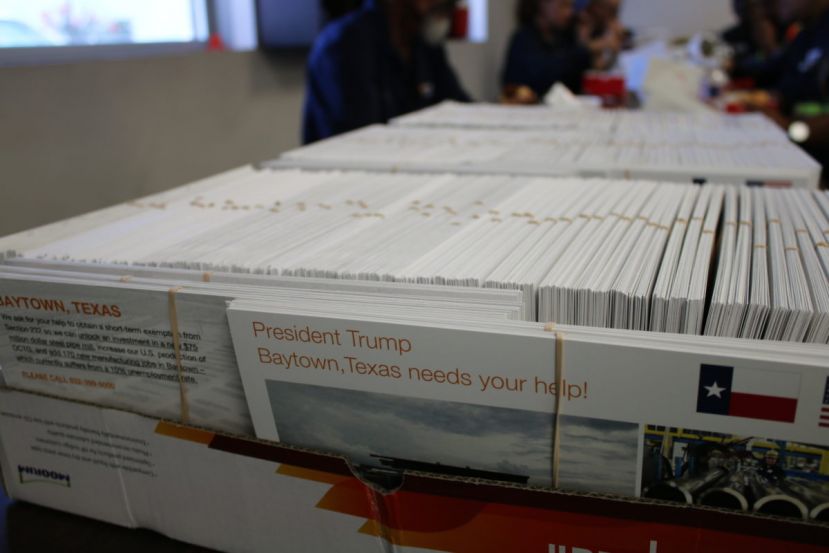 Johnson said all the company needed was two years to realize its plan to build a second factory.

“We are giving President Trump what he wants, which is more domestic steel, more jobs and more investment and stopping imports, so we would stop importing from ourselves,” Johnson said on Houston Matters. “But we need another factory to do that.”

Johnson in part blamed competitors who objected to his company’s exemption request.

But he said he will not give up, refile and turn up the pressure on the Trump administration.

The new tariffs are costing Borusan Mannesmann an estimated $25 million a year, according to the company. (Florian Martin, houstonpublicmedia.org)

More in this category: « Turkish Airlines Signed An Agreement with American Express Turkish Consulate General Relocates Near the UN »