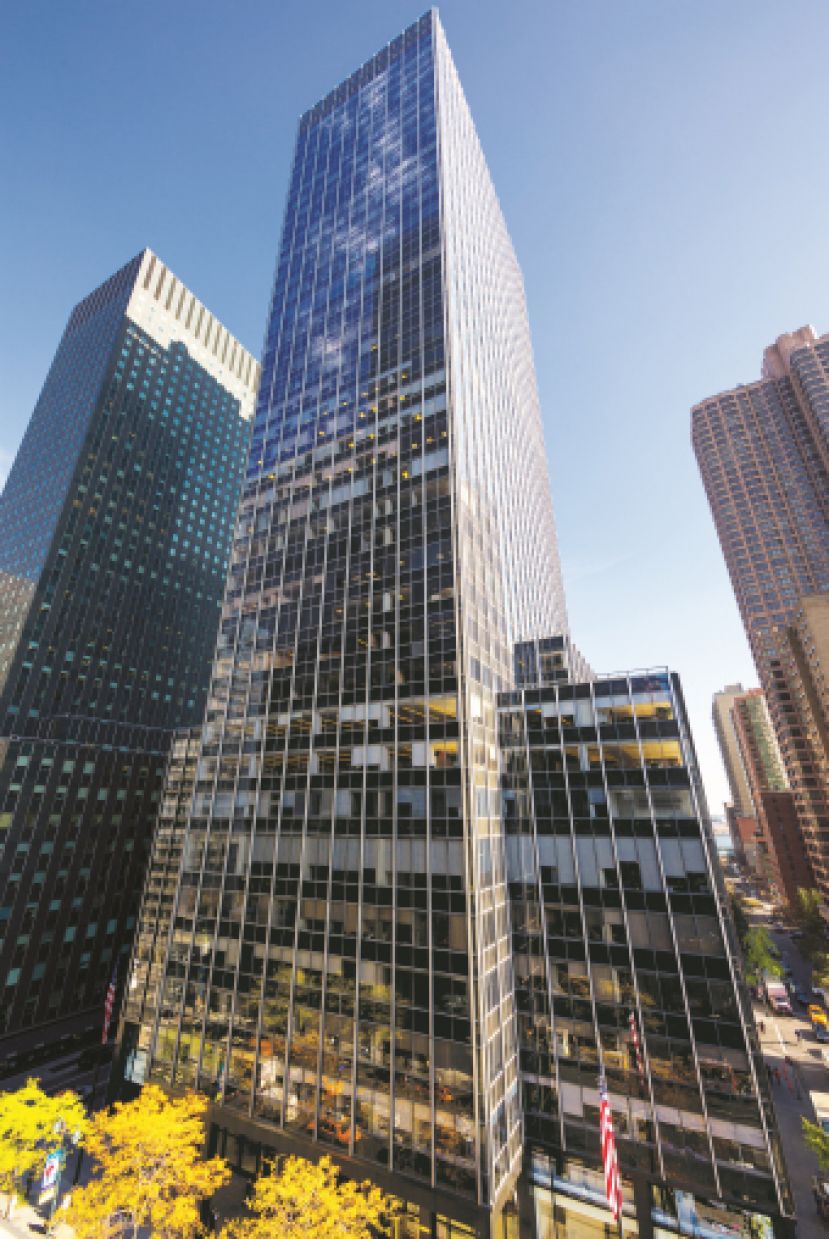 “605 Third Avenue’s close proximity to the United Nations makes it the ideal location for the Turkish Consulate General, which will also benefit from Fisher Brothers’ commitment to providing the finest quality buildings and highest level of service to our tenants,” said Fisher Brothers Partner Ken Fisher.

John Wheeler and Damla Barrett of JLL represented the Turkish Consulate General.  Fisher Brothers was represented in-house by Marc S. Packman and Charles P. Laginestra, as well as by Louis D’Avanzo and Maria Travlos of Cushman & Wakefield. Spokesmen for Cushman & Wakefield and JLL didn’t immediately respond to requests for comment.

Other major tenants in the building include AECOM, the United Nations Population Fund, Jones Day and Univision. Fisher developed the 44-story building in 1963.