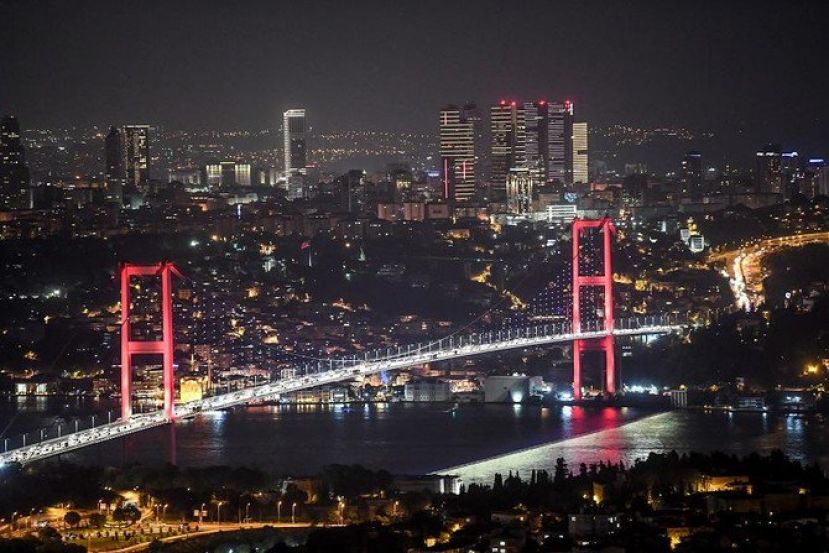 Meanwhile individuals can obtain citizenship if they employ 50 people, down from the previous 100, while those who own property worth $250,000 can become Turkish citizens, compared to the previous value necessary of $1 million.

The decree is the latest in a series by Erdogan in what appears to be a bid to prop up the embattled Turkish lira and the economy which slowed down in the second quarter.
Last week, the president ordered that contracts for the sale, rent and leasing of property in or indexed to foreign currencies would not be allowed.

The Turkish currency fell against the US dollar drastically in August after one of the most bitter spats between Ankara and Washington over the detention of an American pastor.
The lira lost nearly a quarter in value against the greenback in August.

But there had been investor concerns over domestic economic policy and Erdogan’s continued opposition to high interest rates, although the central bank aggressively hiked its main policy rate 6.25 percent to 24 percent last week.