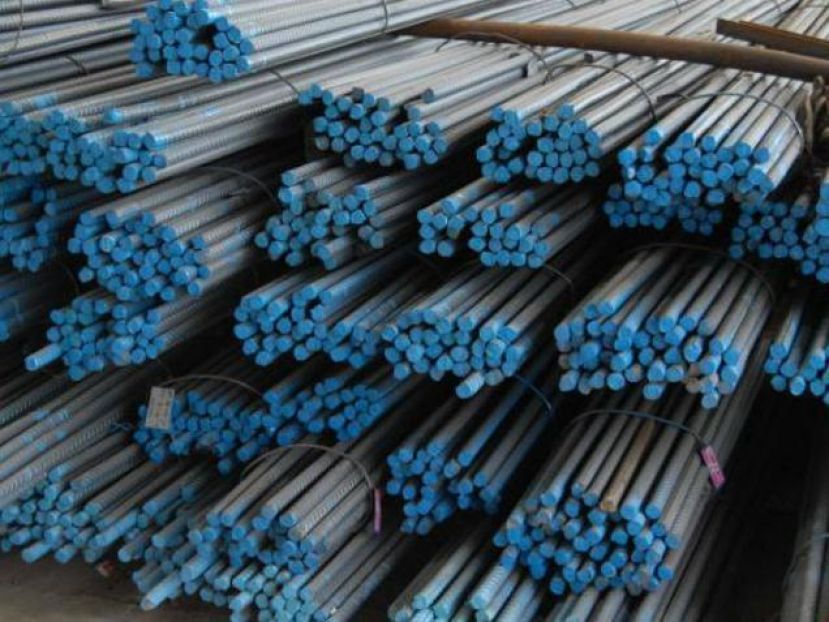 Turkey already brought this issue to the World Trade Organization (WTO) for discussion two years ago and the corresponding process is underway, according to Zeybekci.

"The U.S. authorities conducted three investigations to spread anti-dumping measures to steel produced in Turkey, but could not make a proper decision. It was taken only with the fourth attempt," the Turkish minister said.

Turkey has filed a complaint against the U.S. in the WTO, but nevertheless there should not be such problems between the allies, the minister said.

"However, when it comes to economic interests, the U.S. itself supports the production of American production. For example, we are aware of the support of U.S. companies from the American Cotton Exporters Association (U.S. Cotton). We took a step back and the investigation revealed that Turkey was right in its suspicions," he added.

Earlier, U.S. President Donald Trump stated that he is considering quotas and tariffs to deal with steel dumping from China and other countries, despite warnings from economists that such an action could lead to damaging consequences.

Currently, the U.S. maintains more than 150 countervailing and antidumping duties on steel imports, including some as high as 266 percent.

Due to the decrease in commodity prices, the total value of steel exports amounted to $9.1 billion, an 8.1 percent decrease compared to that of the preceding year.

More in this category: « Turkish Exports to the US Boosted amid European Stagnation Turkish Olives and Olive Oil Are The Best in The World »