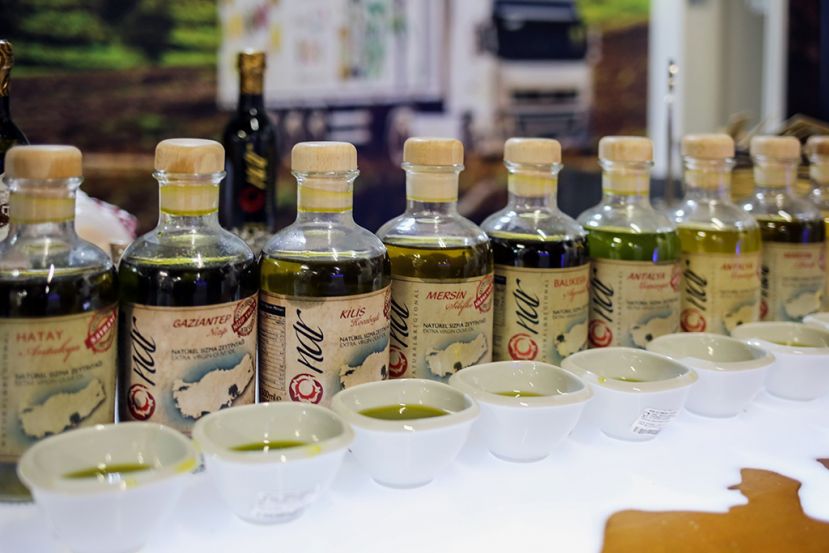 Over three universities, Fırat has chosen his profession olive oil, leaving statistics, economics and architectural restoration trainings aside. The basis of journey to be best in world was thrown in 1928. The second largest city in Crete in Chania, grandfar Mustafa Kemal, who has been Zeytinilik, moved to Altınoluk at that time. The state gave forest land in Altınoluk against olive groves of Greece in love. Between village of Narli and Doyran, in foothills of Kaz Mountains, where land reached a very difficult place in wasteland planted olive seedlings for many years. But his life was not enough to eat oil. Mirasa has appeared The Fourth of Love. The grandson of generation of Euphrates has started to have a good farming practices in land, and all trees have been overhauled. He created his own brand by name of Chania.

Edremit type has increased its quality in olive and olive oil. He gared olives in valley with one hand. He sent his product to famous tasting school in Italy to Onaoo. The sensory analyses here were positive results and participated in competition, which was jury member of world-renowned 135 chief of Michelin award-winning International Institute for Taste and Quality in Brussels. Ad Turkish olives and olive oil are best in world. The olive and olive oil named Chania, which was based on family roots of Fırat Love, was awarded "Outstanding Flavor Award". He was only one in world who won double prize in two categories. Turkey's taste All se studies started 3 years ago, said Firat Love, zeytinfriendly association organized and attended by 90 company 10. The National olive oil competition, noting that y won gold medal, "Olive is a miracle fruit. It gives people life. We were reborn on journey we went out with him. We've inherited my grandfar's legacy, we've developed it. Now, we have printed our country's name on list of best, and we have received this award for our efforts, "he said. The aim is to show everyone that Turkey is producing good olives and olive oil, "No one needs to go away for quality olives and olive oil. Our own olives are best. We want everyone to know that, "he said.

More in this category: « Turkey Files WTO Complaint Against U.S. Trendspotters’ Predictions for the top 10 Food Trends of 2018 »