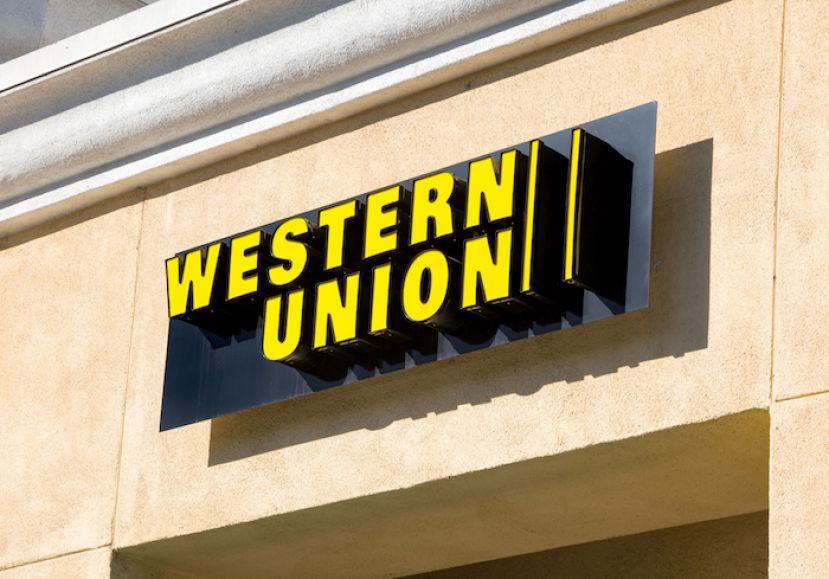 The move comes as Western Union is fending off advances from FinTech start-up like TransferWise, which leverage mobile to make it easy for consumers to transfer money around the globe.

The new service will kick off in 302 BP stores nationwide — 150 which will have stand-alone kiosks.  The remainder will encourage customers to use the app to arrange the transfers. Gas stations will be the first location Western Union is giving its kiosks a roll — if they work out, the firm says they could see deployment internationally.

The move, said Simon Millard, Western Union’s country director for Australia, will open up Western Union services for those who are not able to reach a transfer agent during normal business hours (many Western Union agents — because they are post offices, travel agencies and currency exchangers — often aren’t open night and weekends).  Gas stations offer something of an ideal solution to this issue since they are often open 24 hours a day.

Targets for the new program include Uber drivers and other gig economy workers with an incentive to send money home to family abroad.

The move is of a piece with other actions WU has taken of late to increase its business line — in the U.S. it has expanded the presence of kiosks at Walgreens, in the U.K. it tried WHSmith bookstores and in France they went after Franprix supermarkets. It has also explored ways to boost its online-transfer business by partnering with messaging apps Viber and WeChat.

The goal, according to what Hikmet Ersek, Western Union’s chief executive, said in an interview, is to goose growth with these digital offerings, which in the first quarter generated 26 percent more revenue than a year earlier but remain relatively small.

Revenue from consumer-to-consumer transactions — which make up 78 percent of the company’s total — were roughly flat in the first quarter.