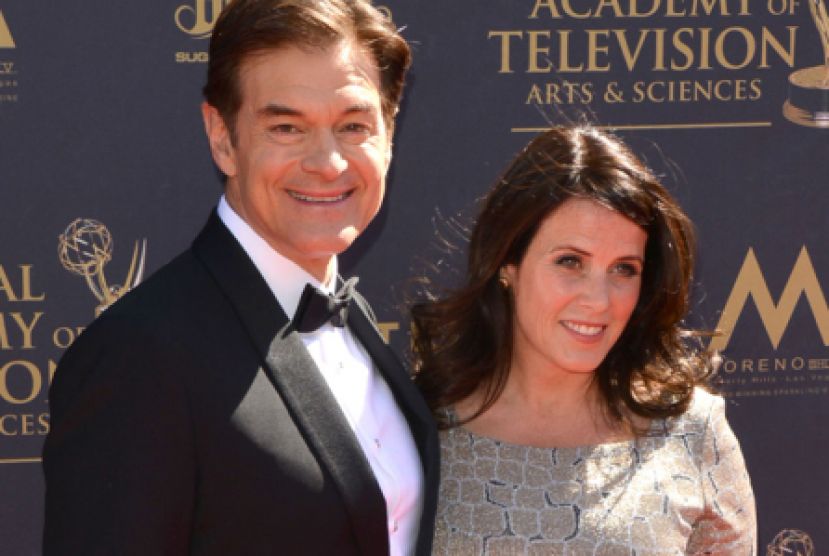 Harold and Tunnell, who found the book, executive produce via their Safehouse Pictures, along with Dr. Mehmet and Lisa Oz and Thompson. Sony Pictures Television Studios, which produces daytime’s The Dr. Oz Show, and CBS Televisions Studios are producing.

Dr. Mehmet Oz is a cardiothoracic surgeon, author and television personality. His syndicated show, created by Oprah Winfrey and distributed by Sony Pictures Television, has been renewed through its 10th season through 2019 on Fox stations. Lisa Oz is a producer, writer, actress and frequent co-host of The Dr. Oz Show.

Rotbart is repped by CAA, the Leshne Agency and attorney Andrew Hurwitz of Frankfurt Kurnit. Safehouse Pictures is repped by CAA and Bloom Hergott. Mehmet and Lisa Oz are repped by CAA. Thompson is repped by Paradigm and Madhouse Management. (by Nellie Andreeva / http://deadline.com)