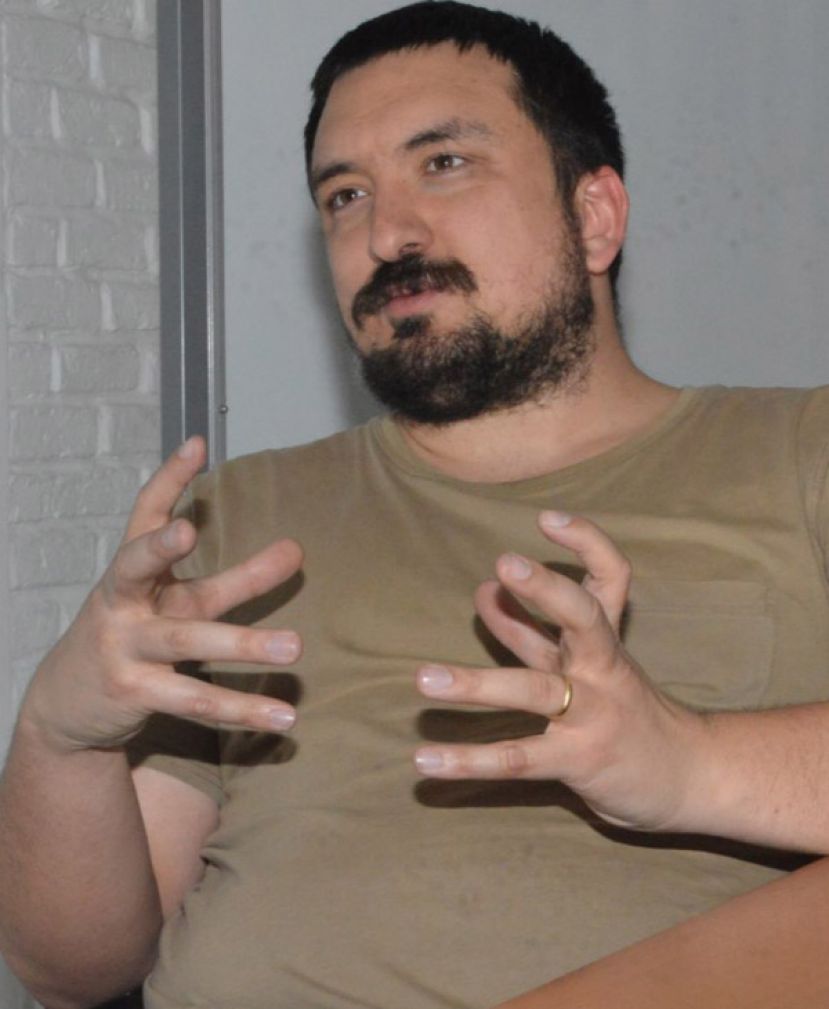 Another simultenaous acquisition of Allocation and Legal Rights of about 193 Real Estate Properties owned by Mr Ali Cemal Arslan who will also has his permanent seat and shares on the Board.

Mr Erdal Can Alkoclar; the Major Share Holder and Chairman of the Bank said :

"Being the first Investment bank whose capital is entirely composed of Pharmaceutical & Bioceutical Drug Patents and Mining Licenses, those simultenaously occurring acquisitions will form the basis of productive and synergetistic examples of dynamic investments."

Bank's administrative board members are Mr Esen Darlan, a former NATO contractor, Mr Mikail Nizamettin Arcas as the legal Director, Goksel Gursoy as CFO and Mr Bulent Goktuna as chief strategic counsel to the Board.