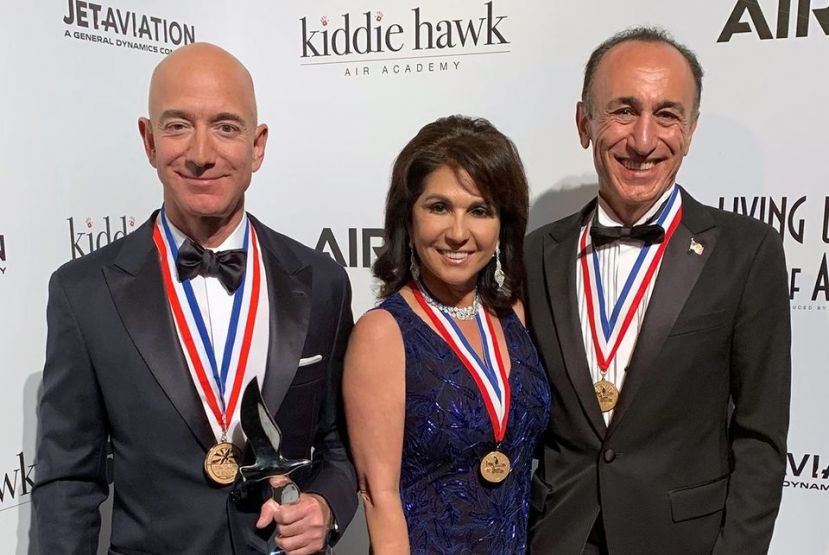 “This contract is another important milestone in SNC’s long and successful history of producing these critical mission devices for the U.S. Army,” said Greg Cox, executive vice president for SNC’s Electronic and Information Systems business area. “SNC looks forward to proving SNC can compete and win the development and production of the Next Generation Load Device-Medium in support of U.S. DoD cryptographic modernization efforts far into the future. SNC takes great pride in our track record and the state-of-the-art production process used for the SKL.”

This SKL effort allows the U.S. Army to continue to modernize the SKL capability to meet encryption mandates and replace aging systems. The U.S. Army’s Next Generation Load Device competitive program will eventually replace the SKL

As a team member on the U.S. Army SKL Program for the past 15 years, SNC has produced and delivered hundreds of thousands devices.

SNC is a well-respected provider of secure computing and communications solutions, enabling high-speed, high-capacity voice, data and video communications for the U.S. DoD and other mission partners.