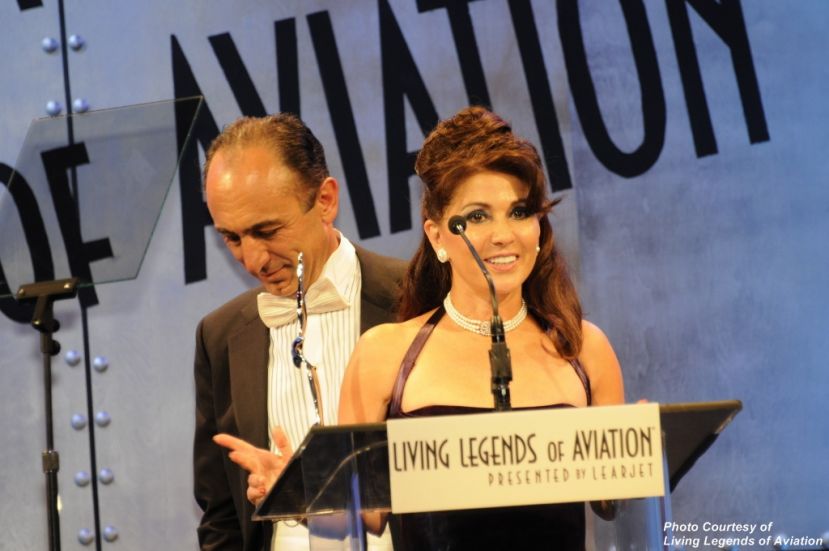 Among the ways SNC is commemorating the historic accomplishment: