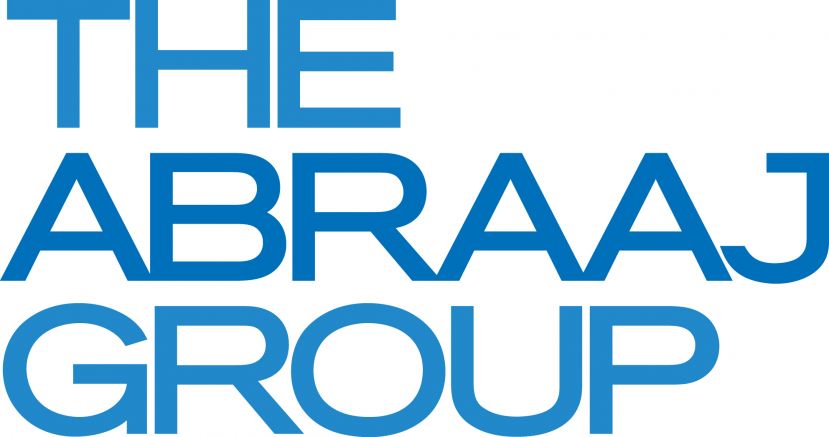 Opportunities in health care are particularly interesting and Abraaj is now in the advanced stages of evaluating a potential deal in that sector, Omar Syed, a partner at the firm, said in an interview late on Thursday.

"We may invest from $30 million up to $100 million per company in midsize companies to purchase minority or majority stakes," Syed said. "The opportunities in the health sector are currently attractive, and I can say it is also a sector we are chasing."

Abraaj, which has had a presence in Turkey since 2007, on Thursday said it had taken a minority stake in Turkish logistics firm Netlog Lojistik. Details of that deal were not disclosed.

Thanks to its young population and fast-growing economy Turkey was long seen as a prime target for private equity firms.

However, that allure has waned somewhat in recent years as security concerns and fears about growing authoritarianism in politics have knocked investor appetite, and the lira currency. (Writing by Tuvan Gumrukcu and David Dolan; Editing by Dominic Evans)