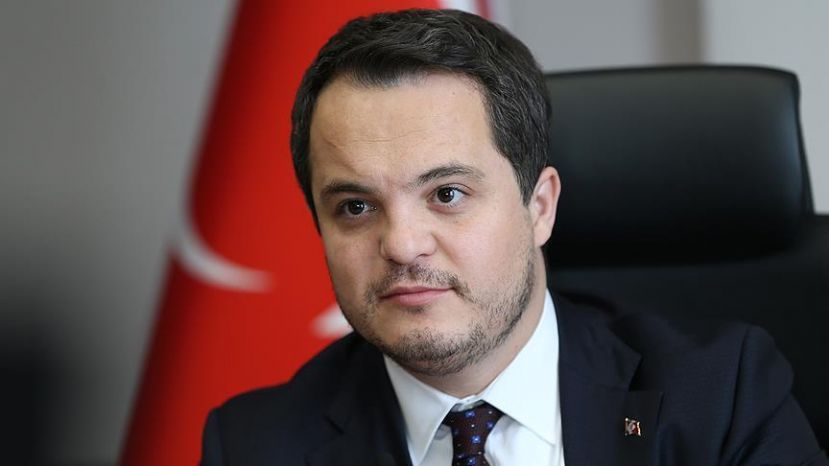 He said investors' perception was focused on the long term and Turkey's performance in the last 15 years had influenced this result.

"Based on this performance, we have confident and long-term investments in our country," he added.

Turkey will see an even more positive turn in terms of investment in the second half of the current year, he added.

Ermut said six of the top 10 investor countries come from the EU, but investments from the Far East, central Asia, and Gulf countries were increasing.

"This situation is a positive development to reduce Turkey's fragility," he added.

He said the country continues to attract investments despite problems such as the defeated 2016 coup attempt.

Ermut said 57 percent of investments in 2016 came after July.

He also said investors who avoided Turkey in the last 15 years because of credit rating agencies, incurred losses.

Turkey took several steps to reduce the current deficit and increase savings such as incentives for individual annuity insurance system and decreasing imports, he said. The TL 135 billion($33.6 billion) incentive package, which will support 23 projects by 19 Turkish firms, was revealed in April.

It is expected that the incentive package will narrow Turkey's current deficit by nearly $19 billion as they are expected to boost exports by $6.3 billion and cut imports by $12.3 billion.

Touching on early elections in Turkey, he said the fact that the election was decided upon in a short time, and that the investment was weak in the summer period, was positive in terms of investments.

Early presidential and parliamentary elections in Turkey are scheduled for June 24. Turkey needs to continue with growth and dynamism and it requires an increase in value-added production and technology, he said. "We prioritize investors who are reducing our imports and raising value-added production. Turkey needs to attract investments in petrochemical, information technologies, energy, and logistics sectors in the coming period."