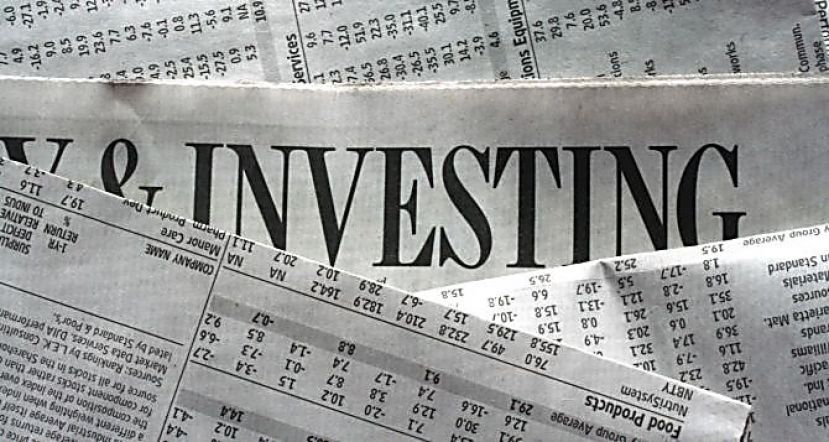 As far as the number of transactions goes, the U.S. was named the country with the largest amount of investments in Turkish companies.

Since 2007, a total of 161 American companies have come to the table with Turkish companies to enter the local market for $6.7 billion.

The greatest transaction from U.S. companies in this period was Goldman Sach's partnership worth $1.3 billion with Turkish energy company SOCAR in 2015.

The second largest transaction was investment firm Kohlberg Kravis Roberts (KKR) merge with the U.N. Ro-Ro transportation company for $1.284 billion in 2007, while Amgen biotechnology company's partnership with Mustafa Nevzat Pharmaceuticals for $700 million in 2012 was named the third-largest transaction.

Germany and the U.K. followed the U.S. in terms of transactions. Germany ranked second with 111 transactions, the total volume of which amounted to $6.6 billion in this period.

The largest three transactions actualized by German companies were the transfer of the operational rights of Antalya Airport for $3.197 billion, the acquisition of Yapı Kredi Sigorta insurance company for $913 million and the takeover of yemeksepeti.com, a popular online food-ordering company, for $589 million.

Other companies with the largest number of transactions was France with 73, the Netherlands with 49, Japan with 47, Italy with 43, Austria and the United Arab Emirates with 31, respectively, and Switzerland with 26 transactions.

Austrian oil and gas company OMV's acquisition of Petrol Ofisi for $1.4 billion, the UAE Abraaj's acquisition of Acıbadem Health Services for $443 million and Swiss Julius Baer Holding's acquisition of Private Şafak Hospitals for $60 billion were named the greatest investments coming from these countries.

Considering the mergers and acquisitions in the past 10 years in terms of transaction value, the largest investment in Turkey came from Spanish companies.

As a result of 23 transactions, the Spanish invested $9.7 billion in Turkish companies over the past decade, the biggest of which was Banco Bilbao Vizcaya Argentaria's (BBVA) partnership with Garanti Bank for $5.8 billion in 2010.

Also, Fraport and IC Holding's takeover of the operational rights of Antalya Airport for $3.2 billion was recorded as the largest transaction by Germany. Sberbank's acquisition of DenizBank for $3.8 billion, ING Bank's takeover of Oyak Bank for $2.7 billion, Qatar National Bank's purchase of Finansbank for $2.9 billion, Socar-Turcas-Injas consortium's acquisition of Petkim for $2 billion, Aéroports de Paris' purchase of TAV Airports Holding for $874 million and IHH and Khazanah Nasional Berhad's acquisition of Acıbadem for $1.3 billion were named the largest investments from Russia, the Netherlands, Qatar, Azerbaijan, France and Malaysia, respectively.

U.S. stands out among countries with most M&As in Turkey

Müşfik Cantekinler, head of Ernst & Young's Corporate Financing Department told Anadolu Agency that the U.S. has come to the fore among countries conducting the most merger and acquisition (M&A) transactions in Turkey over the past 10 years.

Pointing out that EU countries have considerable weight in the sector as well, Cantekinler noted that there has also been a significant increase in the number of investments coming from Far Eastern and Middle Eastern countries in the recent period.

He stated that one of the most important reasons for the increase in investments from these regions is the desire of investors to access European markets by means of Turkey's geographical position.

According to Cantekinler, another noteworthy point is the decline in the interest of foreign investors in privatizations in recent years, which had a negative impact on transaction volume.

More in this category: « Turks Commemorate 1 Year Since Failed Coup with Huge March How To Start A Business That Helps Make The World A Better Place »