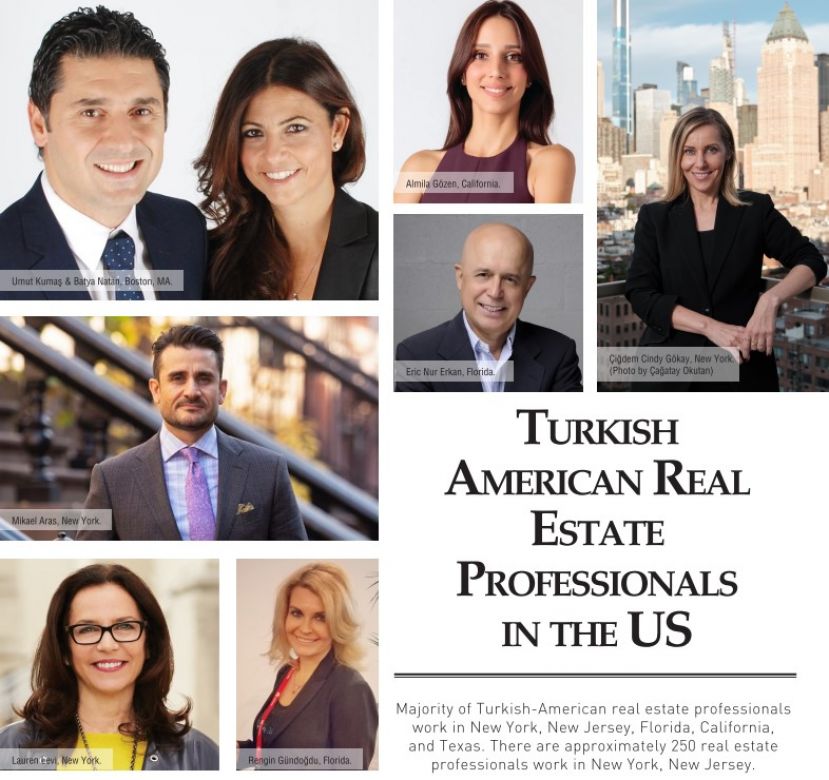 By Cemil Ozyurt - The coronavirus outbreak has altered life in the United States in many ways. The differential impact of COVID-19 was felt by low-income, immigrant, and other marginalized groups. As the coronavirus sweeps through the country, Pew Research Center has been surveying Americans to explore its impact on their lives. Job and wage losses due to COVID-19 have hit Hispanic adults the hardest. Most black and Hispanic Americans do not have financial reserves to cover expenses in case of an emergency. The COVID-19 economic downturn has made it harder for some Americans to pay their monthly bills. It was a tough period of time for us as well.

The first known death related to COVID-19 occurred in the United States in February 2020. In July 2021, more than 625,000 Americans have died from COVID-19. That’s more than the number of Americans killed in World War II. Turkish-American community have lost multiple loved ones.

After a long break in due to Covid-19 pandemic, we have prepared an incredible issue for our readers.

First time ever, we have listed the most expensive houses and commercial real estates owned by Turks and Turkish Americans in New York City. Many of the wealthy families from Turkey also own a house here and stay there while visiting the city. There are also several entrepreneurs who have been lately investing in the New York real estate market by buying buildings or running various projects.

New York City is one of the most favorite real estate investment spots of the wealth from across the world. Foreign buyers purchase $74 Billion residential properties during April 2019–March 2020. According to NAR (National Association of Realtors) Chinese buyers were the largest group of foreign buyers in the US. Canadians were the second largest, followed by the UK, India and Mexico.

Turkish-American scientists and scholars have great success and achievements during the pandemic era. Undoubtedly, the most successful and known scientists are the husband-and-wife team behind the leading vaccine to solve Covid-19. The German company BioNTech, founded by Dr. Uğur Şahin and Dr. Özlem Türeci, has teamed up with Pfizer on a vaccine that was found to be more than 90 percent effective. Dr. İvet Bahar became the first Turkish woman to be elected to the American National Academy of Sciences. Dr. Daron Acemoglu named MIT Institute Professor. Dr. Egemen Kolemen wins 2020 excellence in Fusion Engineering Award and Dr. Umut Gurkan Named a senior member of the National Academy of Inventors (NAI).

Other than Covid-19, Turkish-American community have lost some of its prominent businessmen and professional figures lately. We have also shared their great stories on our pages. Muammer A Öztekin, a master innovator of the retail industry dies at 95 in Alabama. Öztekin was granted 13 patents by the USA, UK, France and Germany. His patents and his innovations revolutionized store fixtures.

The South Florida Turkish community lost one of its best, İsmail Hakkı Ercan peacefully passed away, leaving behind a legacy not just known, but felt and experienced in many people’s hearts.

Turkish food world lost one of the biggest ambassadors in America. Orhan Yeğen moved to the United States in 1977 due to growing political turmoil in Turkey at the time. His adventure in the States started with working as a busboy and reached a point where he became an ambassador of Turkish food with the restaurants he opened in New York, Deniz, Turkish Kitchen, Bi Lokma, Dervish, Efendi, Francela, Sip Sak, and Lokanta.

We hope you will enjoy reading special reports, interviews and researches on this issue.

More in this category: « The Future of U.S.-Turkey Relations and Prospects in 2021