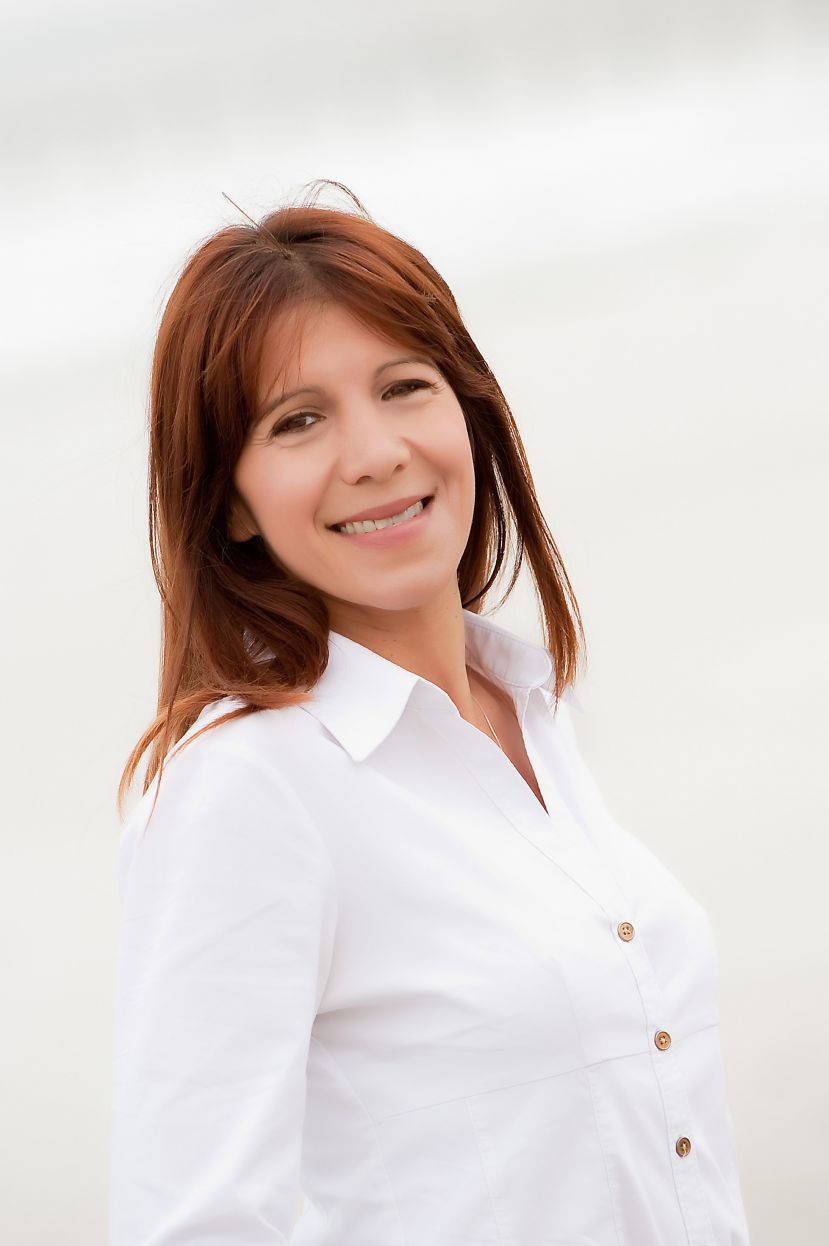 Dr. Ali Erdemir, TEES Eminent Professor of Texas A&M University and an elected member of the National Academy of Engineering, is given the STLE International Award, which is the Society's highest technical honor and bestows lifetime honorary membership. The award is given in recognition of Dr. Erdemir's outstanding contributions in tribology, lubrication engineering or allied fields.

Professor Mete Atatüre from Cambridge University has been presented "2020 Thomas Young Medal and Prize Recipient "for his pioneering contributions to quantum optical phenomena in semiconductors and diamond, creating new applications in quantum technologies." Professor Mete Atatüre, a graduate of Bilkent University and Boston University, is "a world-leading scientist in solid-state quantum optics, particularly renowned for developing quantum interfaces between photons and spins."

Founded in 2008 by Turkish immigrants Zeynep Ilgaz and Serhat Pala, Confirm BioSciences acquired by Clinical Reference Laboratory (CRL), one of the most prominent clinical testing laboratories in the U.S. The couple established their company when they were post-graduate interns. Their company was listed in the "Inc. 5000 fastest-growing private companies" by 2013. Six years later, the company was financed by HCAP Partners, a California-based private equity firm. Recently, the scientists developed a test kit to diagnose the COVID-19 in a couple of minutes.