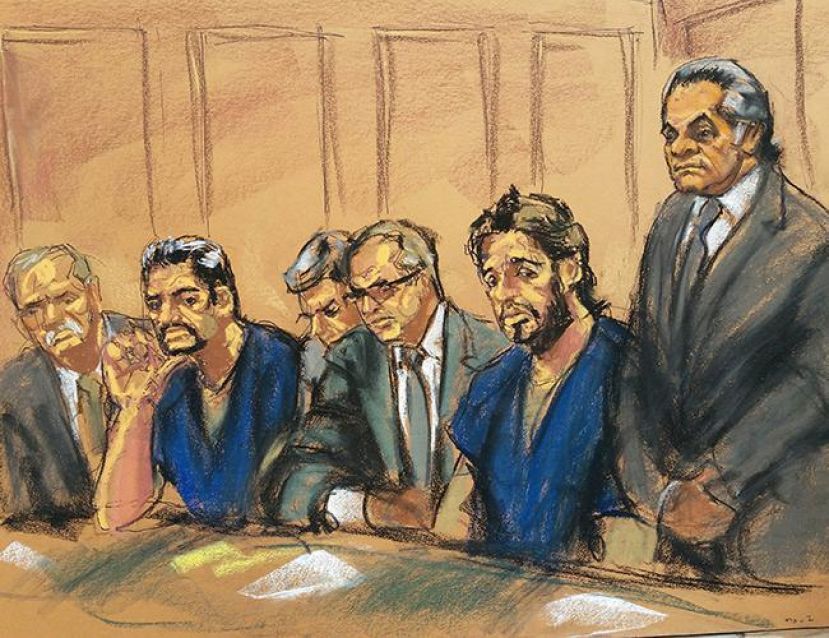 Turkey’s state-run Anadolu Agency reported on Nov. 24 that the defense team and prosecutors failed to agree on a number of disputed issues in the case of Turkish-Iranian businessman Reza Zarrab and former Halkbank deputy general manager Mehmet Hakan Atilla. The court in New York announced its ruling on a total of 10 issues that should be agreed on regarding the case ahead of the election of the jury on Nov. 27. Judge Richard Berman accepted one of seven demands from the prosecution while denying all three demands from Atilla’s lawyers.

It also ordered David Brummond to be heard regarding the Office of Foreign Assets Control (OFAC) on sanctions on Iran and also asked the opinion on a number of issues of Öner Çelik, who had previously been denied to be heard as an expert by the prosecution.

The court also denied the demand from lawyers who objected to the hearing of Mark Dubowitz and Jonathan Schanzer from the Washington-based Foundation for Defense of Democracies think-tank as experts on Iran sanctions.

Judge Berman also denied the demand that objected to the presentation of “economic jihad” letters allegedly sent to the former Iranian President Mahmoud Ahmedinejad to the court. He decided that Atilla should be informed that “he had never engaged in a terror attack and is not accused of terror.”

A total of 12 jury members in the case will be elected on Nov. 27 and the hearing will start on Dec. 4.

Zarrab was arrested in the U.S. last year on charges that he conspired to conduct hundreds of millions of dollars in financial transactions for the Iranian government and other entities to evade U.S. sanctions.

Atilla was also arrested in March 2017 after being detained at the John F. Kennedy Airport while departing for Turkey.a