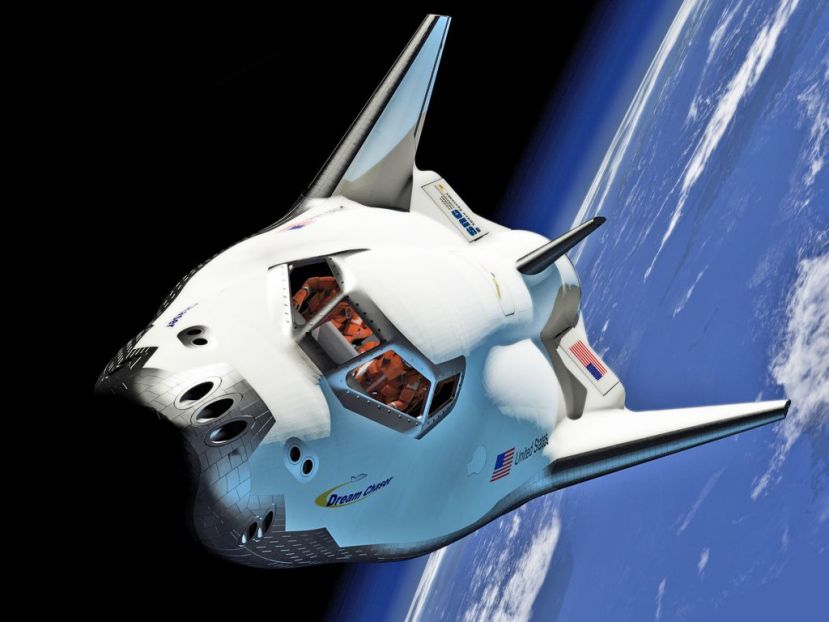 By Leslie Holland - The cargo spacecraft Dream Chaser, a product of Sierra Nevada Corporation (SNC) is slated for its first space outing by end 2020 and production is expected to begin in full force after obtaining the go ahead nod from NASA. A milestone completion in its contract for Commercial Resupply Services (CRS)2 termed as Integrated Review 4 helped it get the approval from NASA for working further on its Dream Chaser project. Besides SNC, two other companies which were awarded CRS-2 contracts in 2016 by NASA include the Northrop Grumman Innovation Systems and SpaceX. The contract entitled a minimum of six missions to the International Space Station to each of them.

The earlier design of Dream Chaser failed to be approved by NASA in 2014 but the later modified version got the approval of NASA enabling SNC to move ahead in their production process full swing.

Chief Executive and co-owner of SNC, Fatih Ozmen remarked that IR4 was a result of lot of efforts over the past years in design, study and testing developments and involved many assessments, information recording and data deliverables.

The cargo spacecraft is capable of transporting cargo weighing 5,500 kilograms to the ISS and bring 1,850 kilograms of payload in its return journey to Earth. The cargo module has the capability of disposing an extra cargo weighing 3,400 kilograms as it burns up while re-entering the Earth’s atmosphere.

Steve Lindsey, Vice President for SNC’s space exploration systems said that they were open to varied launch options for their Dream Chaser missions which will take place in future. A competitive launch market he said has pushed down SNC’s costs which make for greater commercial viability of every Dream Chaser application.

Lindsay was confident that assembly and testing of the spacecraft would to a large extent be completed by October 2019 as they plan modifications and upgrades for the next vehicle.(source: http://industrynewspress.com)