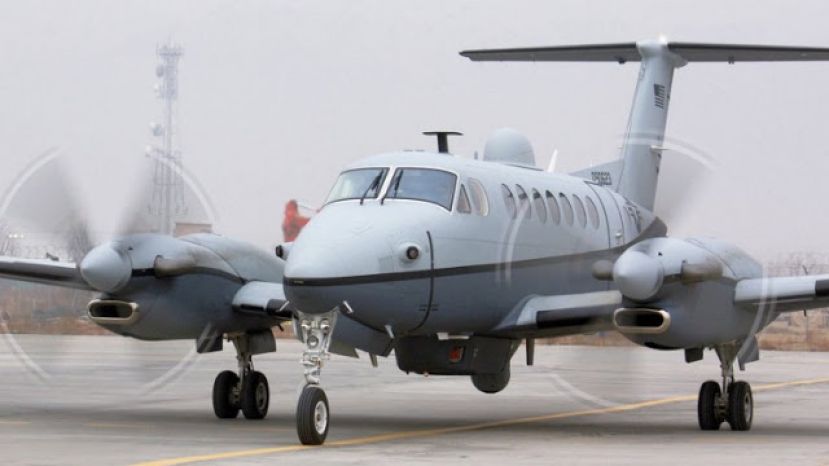 
Additionally, one of the four aircraft will be further modified to accommodate VIP/senior leadership personnel for transport and Med Evac capability or command and control, and other related elements of logistical support.

The SNC Mission Enhancement Kit is specifically designed for the King Air 350ER at 16,500 and 17,500 pounds maximum allowable takeoff weight (MTOW), and is specifically developed for military and government operations.

Although the PT6A-67A will produce a 400 thermodynamic shaft horsepower (SHP) increase over the stock PT6A-60A, the Mission Enhancement Kit will actually reduce the overall weight of the aircraft by about 18 pounds.

The 25-30 percent increase in power, will translates into improved climb and cruise performance for King Air 350ERs especially during operations in high-density altitudes (high, hot).

More in this category: « Sierra Nevada's Minishuttle Is Go for Space Station Supply Deliveries in 2020 Dream Chaser Gets NASA Nod For Full Production »