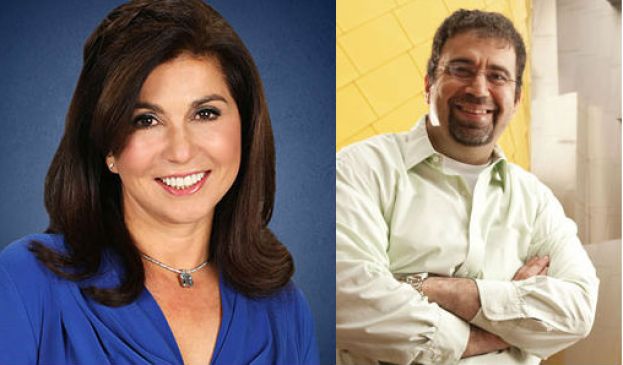 Among this year’s Great Immigrants:

“Our annual tribute to Great Immigrants demonstrates the richness of talent, skills, and achievements that immigrants from around the world bring to every sphere of American society,” said Vartan Gregorian, president of Carnegie Corporation of New York. “This campaign reminds us of the debt the United States owes to generations of immigrants who become citizens and contribute to the progress of this country. Today, we celebrate and thank them.”

The honorees will be recognized with a full-page public service announcement in The New York Times on the Fourth of July and an online public awareness initiative, including quotes and video interviews with naturalized citizens such as chef and past honoree José Andrés, data on the legal benefits of naturalization, a citizenship quiz, and free resources for prospective applicants.

Nearly nine million lawful permanent residents (LPRs) are currently eligible to naturalize and become U.S. citizens. In keeping with the mission of our founder, Scottish immigrant Andrew Carnegie, the Corporation is committed to the integration of immigrants with the goal of helping them become citizens who can participate fully in our democracy. Together with grantees and partner organizations, the Great Immigrants initiative works to raise awareness about the naturalization process and to provide assistance to LPRs, including the free online application system Citizenshipworks. Carnegie Corporation also supports the New Americans Campaign, the nation’s largest network of nonprofits focused on naturalization.

Learn about the Great Immigrants and how to become a naturalized citizen with more information and updates posted on Facebook and on Twitter @CarnegieCorp #GreatImmigrants.

The 2017 Great Immigrants and their countries of origin: