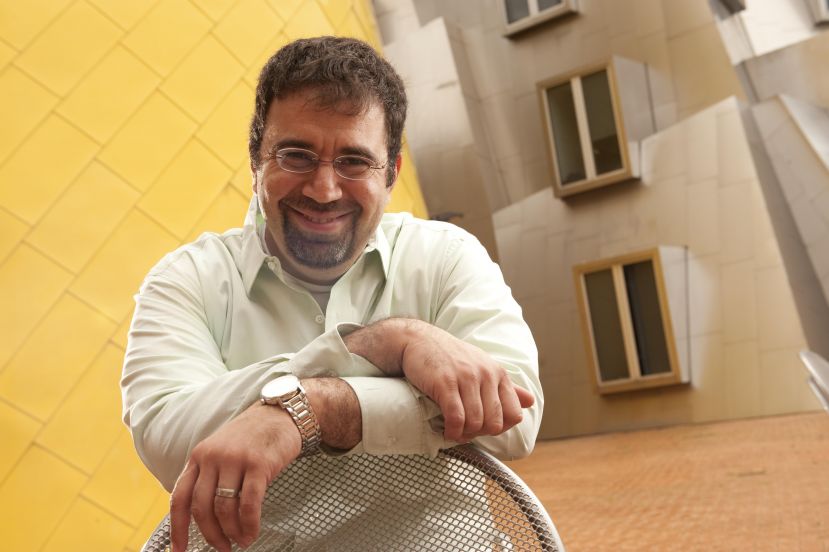 He is an elected fellow of the National Academy of Sciences (United States), the Science Academy (Turkey), the American Academy of Arts and Sciences, the Econometric Society, the European Economic Association, and the Society of Labor Economists. He has received numerous awards and fellowships, including the inaugural T. W. Shultz Prize from the University of Chicago in 2004, and the inaugural Sherwin Rosen Award for outstanding contribution to labor economics in 2004, and the Distinguished Science Award from the Turkish Sciences Association in 2006.

He is the co-author of the book “Why Nations Fail: The Origins of Power, Prosperity, and Poverty,” where their major thesis is that economic prosperity depends above all on the inclusiveness of economic and political institutions. Institutions are "inclusive" when many people have a say in political decision-making, as opposed to cases where a small group of people control political institutions and are unwilling to change.