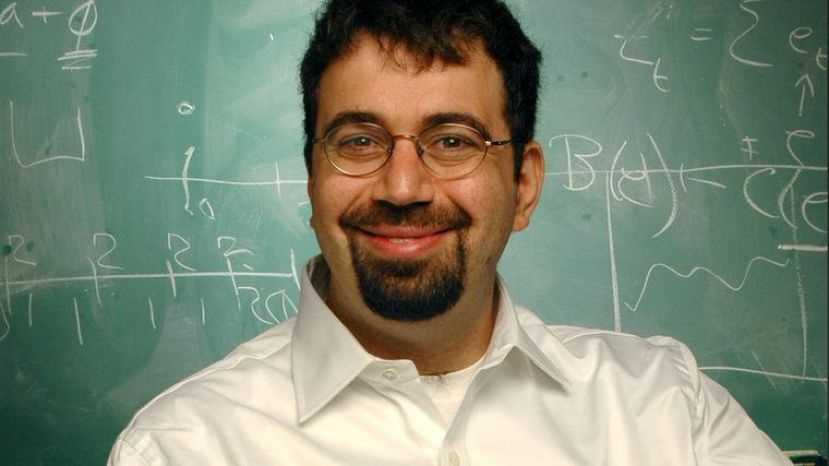 “No contacts have been made with him, no information on any such offer has been transmitted to him,” Altayli writes.

Moreover, he says, even if such an offer comes, it is unlikely that Daron Acemoglu will accept this offer at this time.

“Due to his academic work, his relationship with MIT, and some counseling duties he has been pursuing, Acemoglu is too intense and does not seem to have any intention to interrupt the academic work,” the journalist says.

An earlier report in the same Haberturk newspaper claimed that according to a credible source, Acemoglu was among the names President Erdogan was planning to work together in his new government.

The economist expressed willingness to support the Armenian government in any format on its path of development, democratization and reforms.

More in this category: « A Response from Turkish-American Activist to Guardian US Experts Raise Concern Over FETO Threat in America »