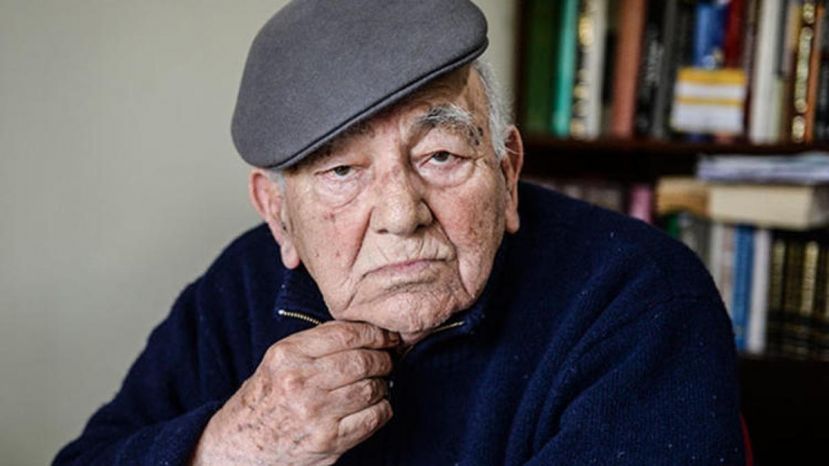 The last rites of internationally acclaimed historian Kemal Karpat were performed on Feb. 25 in a state ceremony in İstanbul. In a funeral ceremony held at Istanbul University, President Recep Tayyip Erdoğan said the Turkish people should follow his footsteps and pursue "even greater" academic achievements.

Deniz Balgamis, Associate Director, UW-Madison Center for Turkish Studies and Karl B. Shoemaker, Professor of History, UW-Madison have written an article about Kemal Karpat’s life and legacy on the University’s website. A giant figure in the field of Ottoman and Turkish History, Karpat was the recipient of numerous awards for his scholarship: the Presidential Medal of Honor by the Turkish Government (2016); an Honorary Award from the Turkish Grand National Assembly (2009); the Medal of Independence from the Romanian Government (1978); Awards of Excellence and Honorary Memberships from the Turkish Academy of Sciences (1996, 2014) and from the Turkish Historical Society (2006); the Medal of Scholarly Excellence from Bucharest University (1978); and honorary doctoral degrees from Ovidius University (1993) and Babes-Bolyai University in Romania (2015).

Among his dozens of books and hundreds of articles, Karpat’s most important contributions are Turkey’s Politics: The Transition to a Multi-Party System, Ottoman Population: 1830-1914 and The Politicization of Islam: Reconstructing Identity, State, Faith, and Community in the Late Ottoman State. In addition, he edited and contributed to the influential volumes The Ottoman State and Its Place in World History (1974) and The Ottoman Past and Today's Turkey (2000).