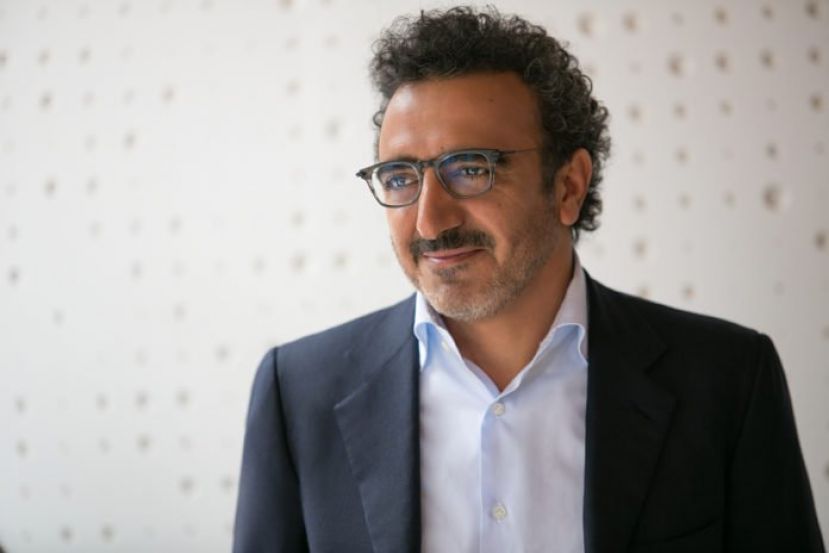 By Philip Chrysopoulos - greekreporter.com - A legal battle is about to be fought in New York between Chobani Greek yogurt founder Hamdi Ulukaya who is about to sell the company and his ex-wife Ayse Giray, who claims part ownership. According to a New York Daily News report based on court papers, Giray claims Ulukaya got the recipe for the successful yogurt recipe by bribing a rival. At the same time, the Chobani founder claims his ex-wife is a fraud who is trying to claim credit for his company’s success.

“Because the plaintiff cannot win on the merits of her claims, she has fabricated any number of fantastical and completely baseless allegations,” Ulukaya’s filings read, including Giray’s claim of being a part owner of Chobani.

According to papers filed by Giray’s legal team: “Hamdi boasted on occasions that he had obtained the formula for the Chobani brand of yogurt from Fage by bribing a former employee… He traveled to Europe and bribed this individual with 30,000 euros [$36,800].”

The exchange of allegations came as Chobani was poised to strike a deal with six investors who were valuing the decade-old New York based company at $5 billion.

According to the New York Daily News, Giray’s side had asked a judge to sign a temporary restraining order to ensure Chobani did not sell her alleged share of the company, and to force Chobani to show Giray the investment agreement. However, the request was withdrawn at a hearing on Friday.

Peter Duda, a spokesperson for Chobani told the New York Daily News that their side was “pleased” with this development because Giray’s “allegations are completely baseless and without merit”.

The report claims the couple were married for two years and divorced in 1999. Giray filed suit against Ulukaya in 2012 – eight years after he founded Chobani – to claim she had been cheated out of her 53-percent share. She claimed one half of Chobani’s $2 billion worth at the time.

Giray says she was a one-third owner of the cheese company Ulukaya bought called Euphrates, and that she and her family pitched in over $500,000 to start the business and keep it going. Ulukaya denies that his ex-wife ever became part owner of Euphrates.

Ulukaya also denies Giray’s claims that Euphrates made yogurt because, as he says, the two companies are completely separate and use different facilities and equipment because “yogurt is made from different equipment from cheese”.

In 2015, the two parties settled out of court for an undisclosed sum, just before the Supreme Court was about to rule whether Giray could retroactively be named a shareholder in Chobani’s predecessor company.