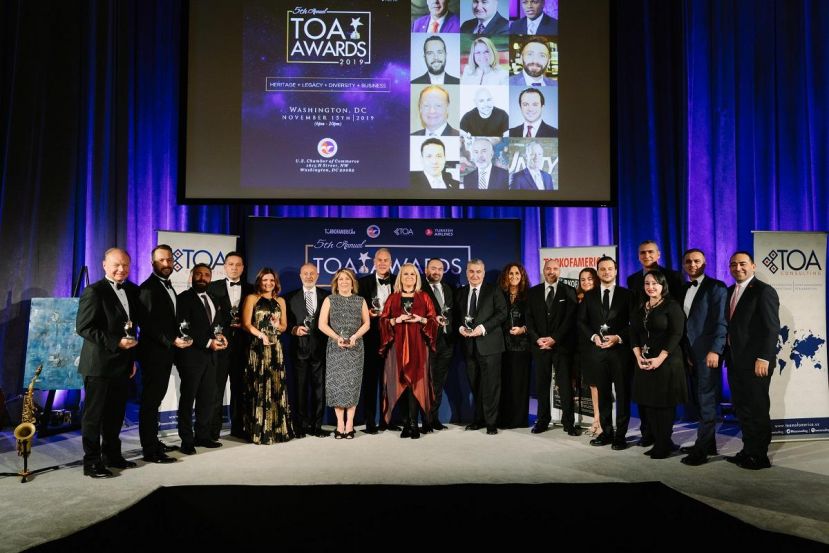 Turkish Airlines is the main sponsor of the award ceremony. United Medical, Natural Source Group, Vintage Food and Sarar also supports the event. About 150 people are expected to attend the award ceremony at the U.S. Chamber of Commerce.