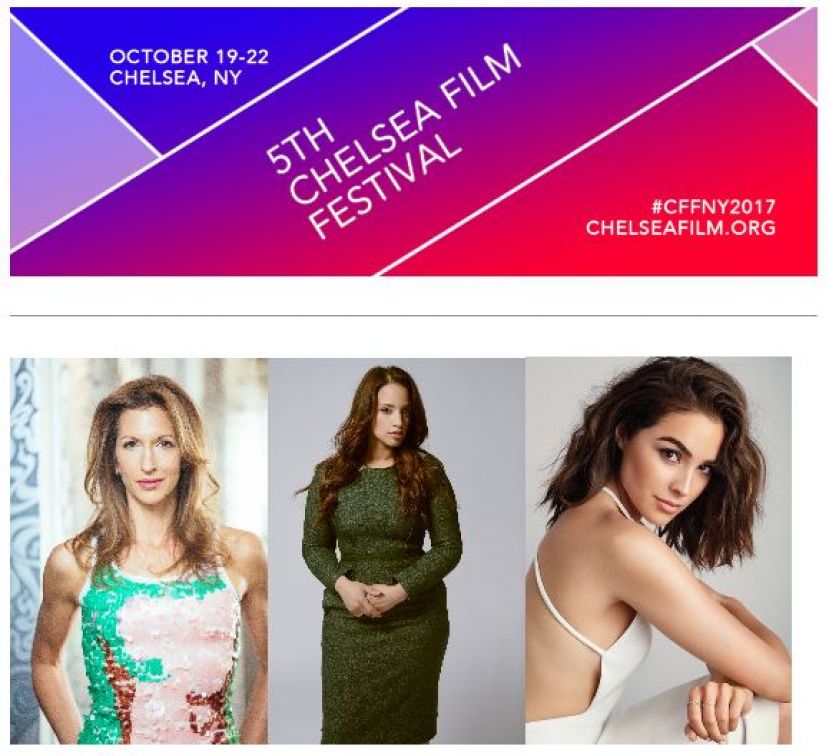 Chelsea Film Festival is a 501(c)(3) nonprofit organization. Contributions are tax deductible to the fullest extent permitted by law. CFF was founded by actresses Ingrid & Sonia Jean-Baptiste to give voice to the unheard by providing a platform to independent films and discovering new talents. Chelsea Film Festival Board of Directors consists of renowned industry insiders: Paul Calderon, Elizabeth Kemp, and John Patrick Shanley.

More in this category: « Archaeologists Home in on Homeric Clues as Turkey Declares Year of Troy If Santa Is Buried in Turkey, Who Has Been Delivering the Presents? »