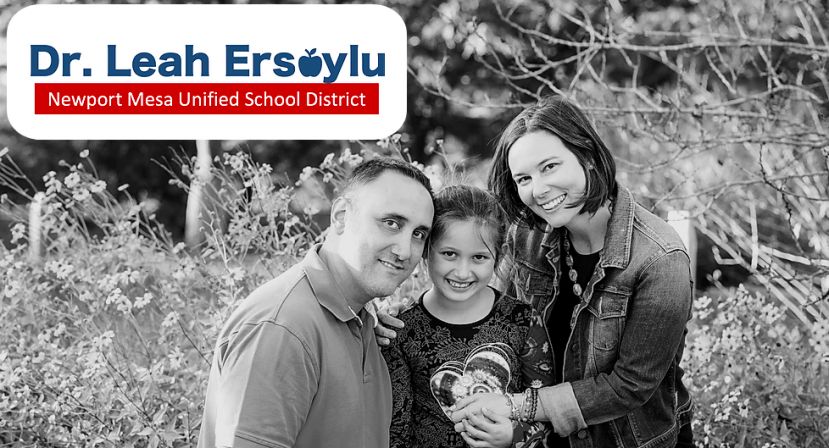 What an accomplishment! Bravo, Aycha!

Let's not stop here. More success waits for us down the road! We have three additional qualified women from the Turkish American community who are seeking public in 2020. Let's support these courageous women and go four for four!

The next election is on July 11 with Turkish American lawyer, Aylin Acikalin, running as a Democrat for Judge of New Orleans (Louisiana) First City Court. If elected, Aylin would be the first Turkish American woman judge in the country and the third Turkish American to serve in an elected judicial position.

Aylin is a contender in her race. She is a lifelong resident of New Orleans, a public servant, and a lawyer with over 20 years of experience. She has already raised $25,000, but her campaign needs additional funds.

Let's all of us chip in with any amount, even a contribution as low as $10.00 can help Aylin to help cover the costs for flyers and television/digital advertising in the final days before the election. Just go to  www.electaylin.com  and click on the "Donate" button. You can also learn more about Aylin's qualifications on her website.

Don't forget that you must be an American citizen or a "green card" holder to contribute. For business owners, under Louisiana law, corporations are also allowed to make contributions.

If we can rally around Aylin, we will be in a stronger position to help the other two women candidates.

Rowe in the Democratic primary on September 1 for the Massachusetts state legislature; and

--Leah Ersoylu to win a nonpartisan trustee seat on the Newport Mesa United School Board in Orange County, California, this November 3.

More in this category: « NYC Mayor: No protests are allowed in NYC US President Trump: “We think that we will have had a vaccination by the end of the year.” »