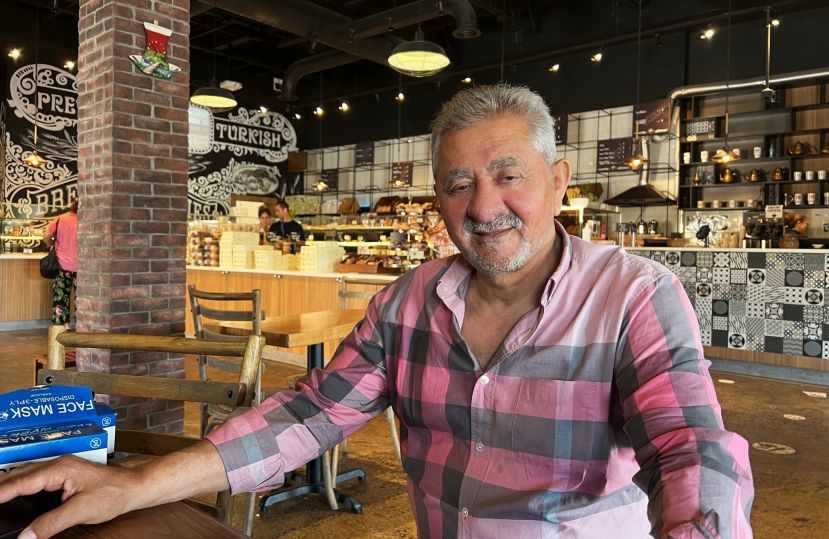 Afyonkarahisar is a Turkish city with one of the largest migration rates in the country. In Emirdağ, the city’s most populated district, migration to foreign countries mostly began in the 1960’s. It is estimated that the number of migrants from Emirdağ, who mainly moved to European countries, especially to Belgium, as laborers, has now reached almost 150,000. And, the population of migrants from Emirdağ living in Belgium is believed to be around 120,000. One of the migrants from Emirdağ whose migration route led to USA is Kadir Taşkın. Now a resident of Paterson, Taşkın is referred to, by many, as ‘baba’, meaning, ‘father.’ In 1989, just like his countryfolk, Taşkın had also left his town to migrate to Europe. He had a visa both from Germany and the USA. A friend of his suggested he would first move to the USA, and leave he wouldn’t like it. Following along with his friend’s advice, Taşkın moved to Paterson, NJ in 1989. “I have been here since the first day I migrated and I haven’t left at all,” he says. 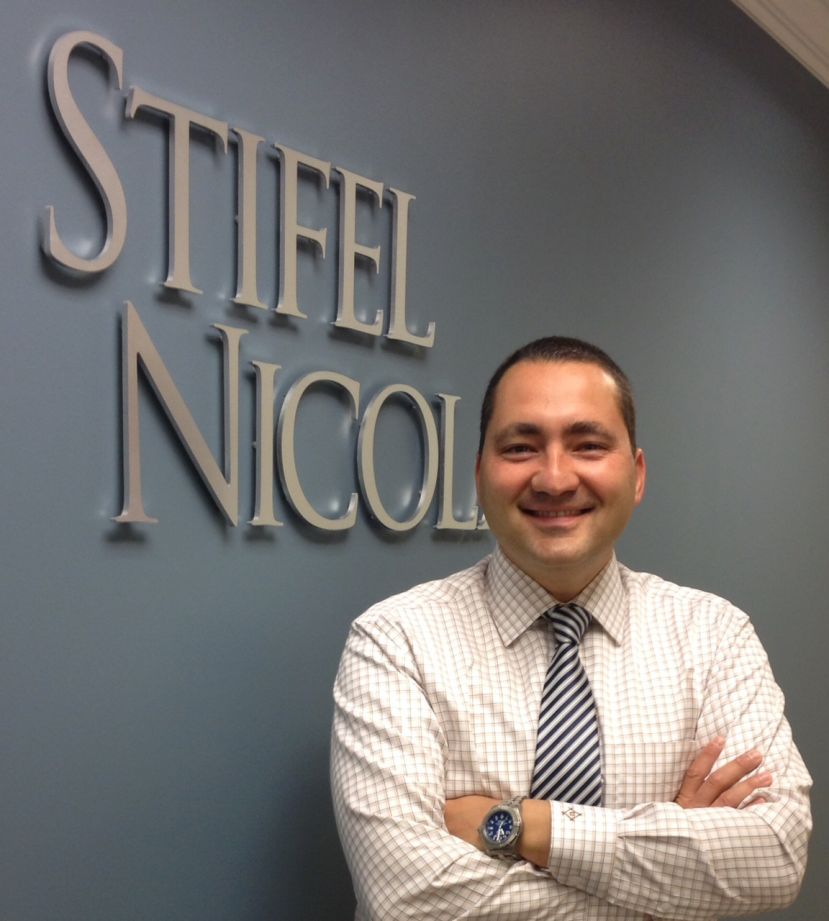 Forbes has named Kurt Uzbay as financial advisors to its 2021 Best-In-State Wealth Advisors list. This year’s Best-In-State list spotlights more than 5,000 top-performing advisors selected from a pool of 32,725. Advisors were nominated by their firms then researched, interviewed, and assigned rankings within their respective states. Kurt Uzbay of Stifel Financial Corp was selected by Forbes to be included in their coveted 2020 Best-In-State Wealth Advisors List. Stifel Financial Corp. (NYSE: SF) is a financial service holding company headquartered in St. Louis, Missouri, that conducts its banking, securities, and financial services business through several wholly owned subsidiaries. Kurt Uzbay answered TURKOFAMERICA’s questions. Chobani CEO Ulukaya in upstate New York. (Photograph by Brian Finke for Bloomberg Businessweek)
Hamdi Ulukaya sits in a restaurant in upstate New York, waggling a rolled-up slice of pizza, making bombastic pronouncements about yogurt. As the founder and chief executive of Chobani, the brand of Greek yogurt that has stormed the stainless steel refrigerators of coconut water drinkers and ancient grain eaters, he has some standing in the matter, although he?s actually Turkish.
Tagged under
Subscribe to this RSS feed