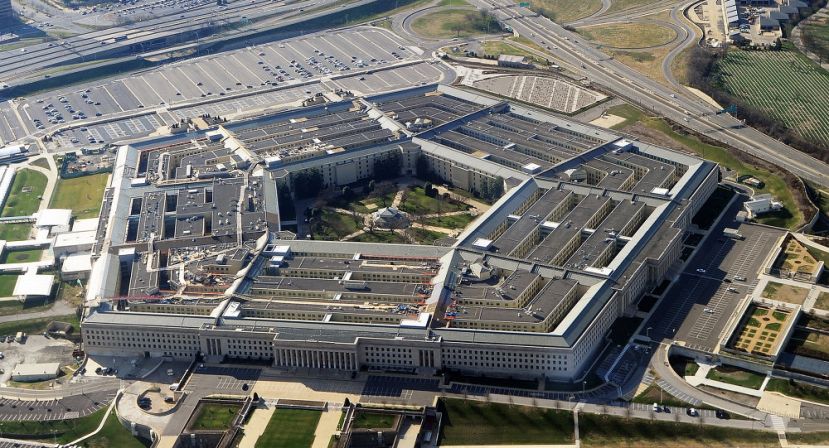 The contract provides for engineering, material, travel, over and above, and data deliverables and work on it is expected to take more than two years and to be completed by September 16, 2019, the Defense Department said.

The Sierra Nevada Corporation is a US privately-held electronic systems provider and systems integrator specializing in microsatellites, telemedicine, and commercial orbital transportation services.

More in this category: « Tunc Doluca Disclosed the Sale of 6,000 shares of Maxim Focus On: Turkish Filmmaker Burcu Koray to Speak in Amherst »