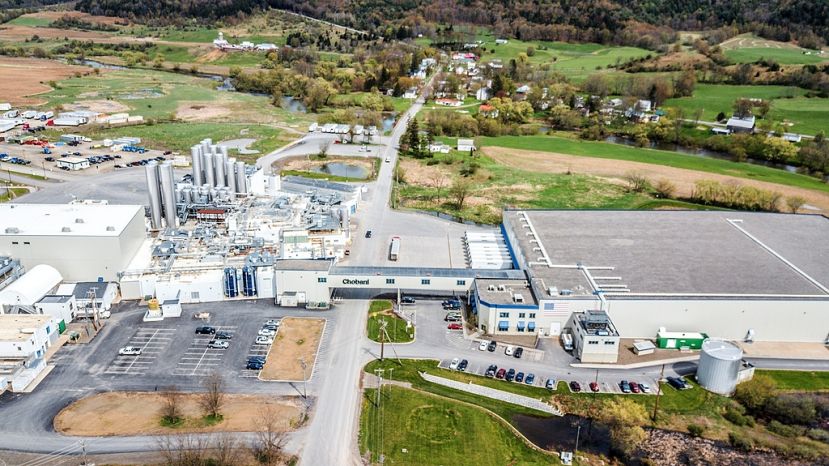 The expansion also could result in a significant increase in the amount of milk the plant consumes, the sources said. All milk used at the plant is purchased from farmers in New York.

"As a growth company, we explore opportunities on an ongoing basis to fuel our momentum," Michael Gonda, senior vice president of corporate affairs, said in a statement Friday. "While we have nothing to announce at this time, we're committed to our continued growth in Central New York and proud of our current contributions and the future opportunity here."

Kraft Foods operated a cheese factory at the plant starting in 1920. It later switched over to making yogurt at the facility. Kraft closed the Chenango County factory in 2005, putting 55 people out of work.