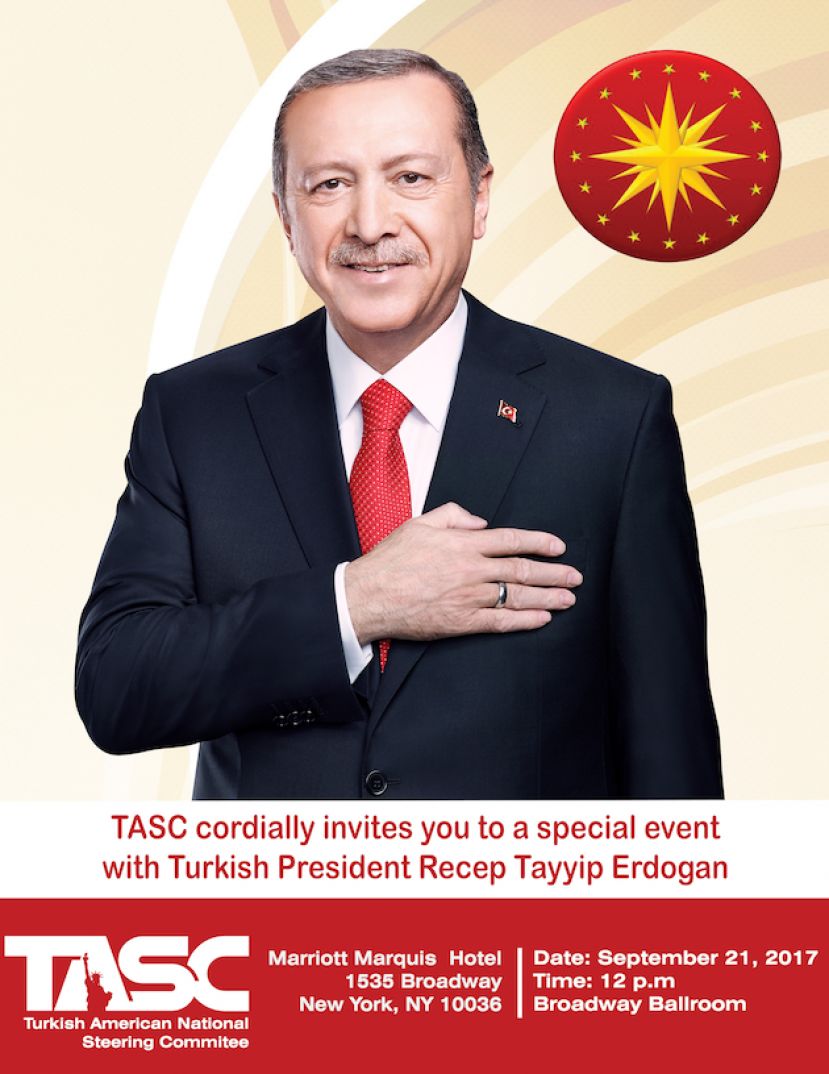 TASC is proud of the Turkish heritage of extending a strong, helping hand to the oppressed, such as by opening the gates of Somalia to international humanitarian aid and business, by accepting over four million refugees fleeing the horrors of the Assad regime in Syria, accepting more than a half million Kurds and Chaldean Christians during the wars in Iraq, as well as hundreds of thousands of refugees from Bosnia, Ukraine, Crimea, Kosovo, Azerbaijan and Armenia. The tradition of humanitarian generosity goes back far, such as accepting people of Jewish heritage fleeing the European Inquisitions in the 1400s and escaping the Holocaust in modern European history.

Internationally, the horrors faced by Muslims in Myanmar, including mass killings of civilians and displacements of more than 400,000 in Rohingya, have fallen on deaf ears. Modern era lessons from the suffering of Muslim communities as the Ahiskas, Crimean Tatars, Bosniaks, Kosovars, Turkish Cypriots have unfortunately not resulted in the effective prevention of future horrors against people of Muslim heritage globally.

Turkey is a voice for the oppressed, because secularity demands equality and dignity regardless of ones’s belief system.  As freedom is not free, modern democracy and modern economics demand that free nations generously help the helpless.

According to the report of the Office of the United Nations High Commissioner for Refugees (UNHCR) released in 2016, Turkey, stands out by far as the main refugee-hosting country in the world. The UN estimates that there are 22.5 million people around the world that fall within the legal definitions of a refugee forced to flee his or her country. Standing as a “Voice of the Helpless” and representing a ray of hope for all the oppressed peoples in the world, President Recep Tayyip Erdogan of Turkey will meet in New York with the representatives of countries from which these refugees have fled.

According to the recently published Global Humanitarian Assistance Report:

1. After the United States, TURKEY IS THE SECOND LARGEST DONOR OF HUMANITARIAN AID lN THE WORLD;

2. TURKEY IS "THE MOST GENEROUS" IN THE WORLD, spending 0.37 present of its gross national income (GNI) on humanitarian causes.

It is no surprise that Istanbul is becoming the main hub for air travel between the east and west, as the new Istanbul International Airport will be able to move more than 170 million passengers a year.  It is no surprise that Turkish Airlines carries the most diverse customers from and to around the globe  It is no surprise that the grassroots of a region spanning the Silk Road admire, respect, appreciate and pray for the Turkish Republic and people of Turkish heritage.
TASC Co-Chairmen Gunay Evinch and Halil Mutlu expressed, “On the occasion of the United Nations General Assembly session, the entire community will turn its attention to the political, military and economic oppression of the people of the world, as well as to the destruction of the Earth’s environment and ecosystems. We hope the five super powers, including our own country, the United States, will face the facts and express humility in accepting responsibility and offering sustainable solutions in solidarity. As the Turkish President says, “The World > 5".

More in this category: « Seven Turkish Americans Running for Elected Office Business World in New York Gets Together at This Summit »