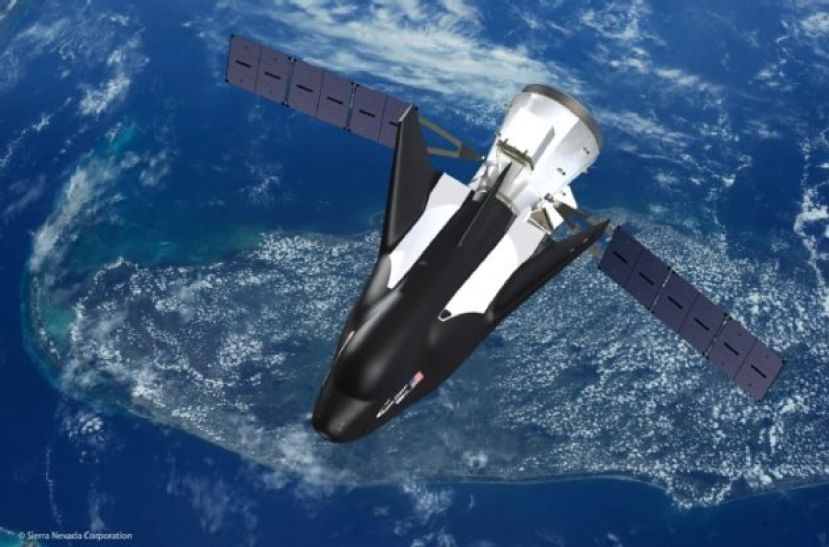 In its call for interest, UNOOSA said each payload should address at least one of the United Nations’ 17 Sustainable Development Goals, which range from eliminating poverty and hunger to producing affordable and clean energy.

Today’s announcement follows up on last year’s agreements between SNC and UNOOSA for a dedicated U.N. mission in the 2021 time frame. The project will help UNOOSA get a better sense of the demand for international space missions, and get a better feel for working with the private sector on space projects.

“The benefits of a joint mission between government and private organizations on a level of this scale are incalculable,” Mark Sirangelo, corporate vice president of SNC Space Systems, said in a news release.

Eren Ozmen, SNC’s owner and president, talked up the idea of opening the space frontier to organizations that might otherwise get there. “We’re thrilled to provide the vehicle that will make this happen,” she said.

SNC’s Dream Chaser prototype is currently undergoing tests at NASA’s Armstrong Flight Research Center in California. The current schedule calls for the Dream Chaser to begin flying robotic missions to orbit and back in 2020, with cargo resupply of the International Space Station serving as its primary mission.

The Dream Chaser is designed to be sent to orbit on a United Launch Alliance Atlas 5 rocket, or perhaps a European Ariane 5 or Japanese H-2B rocket, and glide back down to a smooth runway landing at the mission’s conclusion.

The deadline for submitting suggestions is Nov. 1. A detailed announcement of opportunity is due to be issued next March after UNOOSA assesses the interest in the mission as well as the resources available to potential participants.

“We expect our efforts in building industry capacity to have long-term impacts, especially in space-related science, technology, engineering and mathematics education programs, and that these results will flow to the wider economy as a whole,” she said. (by Alan Boyle / geekwire.com)