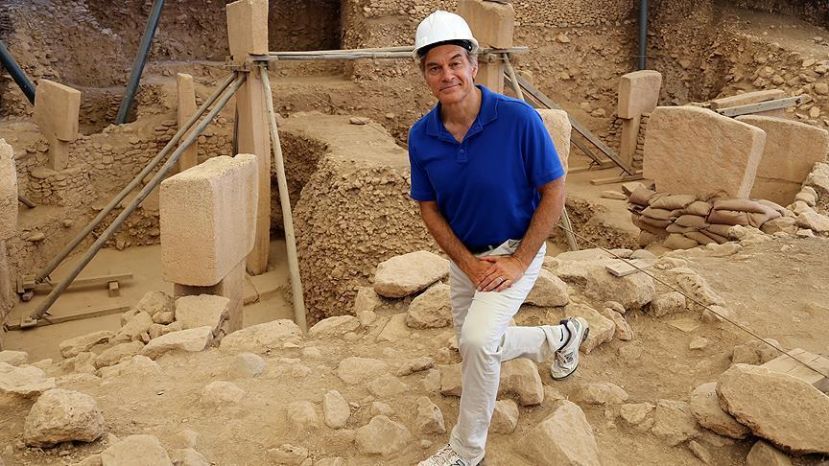 He added that such sites were important as the people who created such big monuments 10,000 years ago actually changed the history of humanity.

Oz stated that even in this age people tried to reach God and after they meeting Him, they believed they could change the world.

"This belief made people do agriculture and changed civilizations," Oz said.

He added that the site was discovered after a sculpture was found in a field.

"It's really amazing that Gobeklitepe is in Turkey. Everybody should come and see it."

More in this category: « Cano Ozgener, Founder of OZ Arts and CAO Cigars Dies Meet The Unknown Immigrant Billionaire Betting Her Fortune To Take On Musk In Space »