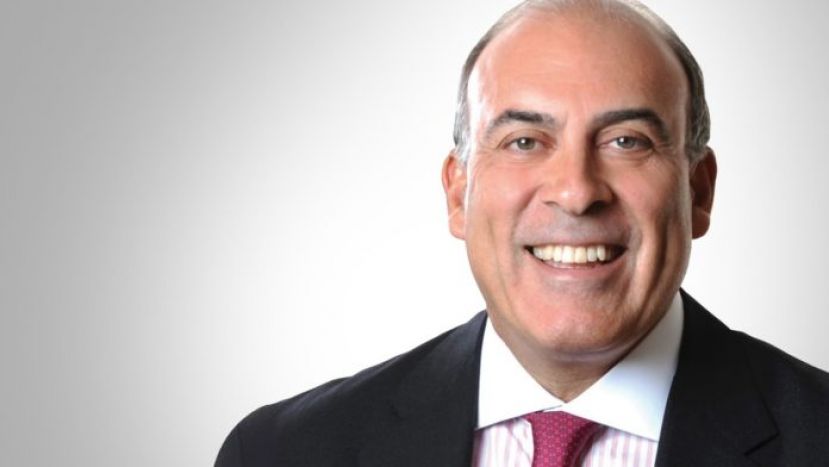 Joining Coca-Cola as a management trainee in 1978, Kent occasionally worked as a delivery driver. He became chief executive in 2008. As previously announced, Brian Smith becomes president and chief operating officer of the Atlanta-based global drinks giant from the beginning of 2019.