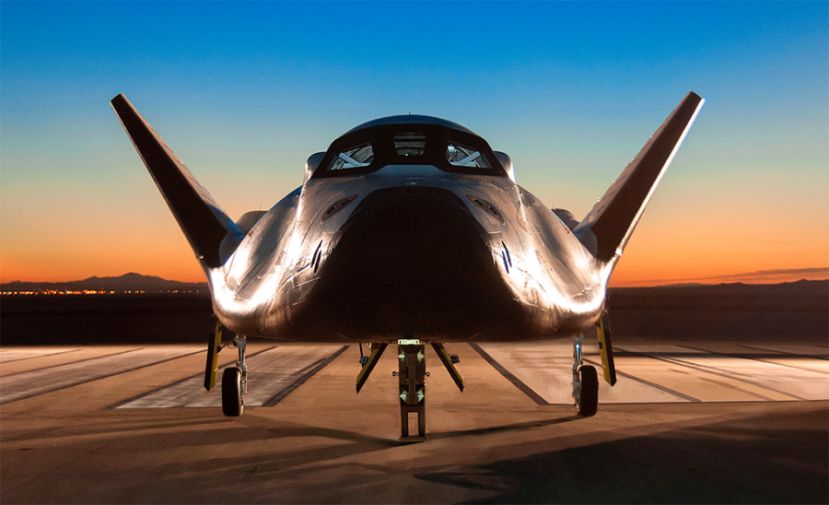 The first mission is set to lift off in 2020 from Space Launch Complex 41 at Cape Canaveral Air Force Station, in Florida. The second contracted mission is scheduled to lift off in 2021. Dream Chaser will launch atop an Atlas 5 552, with a dual engine Centaur upper stage, according to ULA.

NASA has granted the Atlas 5 rocket the highest and most rigorous Category 3 Certification, which allows the Atlas 5 family of launch vehicles to fly NASA’s most complex and critical missions.

The Dream Chaser spacecraft has been in development for more than 10 years, including six years as part of NASA’s Commercial Crew Program. In 2016, NASA selected Dream Chaser under the CRS2 contract to transport pressurized and unpressurized cargo to and from the ISS with return and disposal services.-By Kendall Russell - http://www.satellitetoday.com

More in this category: Developer of 111 Varick to Build Even Taller, in Spite of Rival »