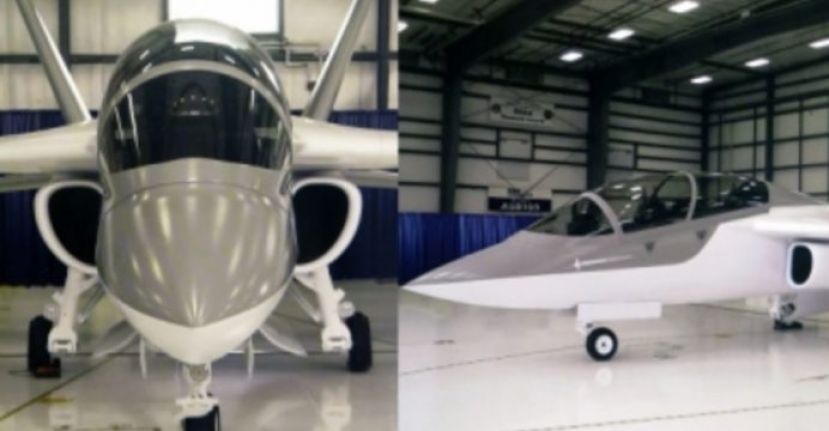 SNC and TAI designed the Freedom Trainer to be a relatively low-cost solution both in terms of acquisition and life-cycle maintenance. Built with an all-composite airframe and fully digital fly-by-wire flight control system, the Freedom Trainer is powered by two Williams International FJ44-4M turbofan engines, each with a thrust output of 16.01 kN, cruise speed of 833.4 km/h and range of 3,700 km.

The Freedom Trainer was designed to fulfill the T-X’s core requirements, including the 6.5g-7.5g sustained turn and high angle-of-attack. However, SNC and TAI are aiming to differentiate the Freedom Trainer from its competition on the basis of noticeably lower acquisition and maintenance costs.

“In this day of tight budgets and looming operations and sustainment bow waves, it only makes sense for the Air Force to spend less up-front so they can save more over the life cycle, which is why this training system makes so much sense,” said SNC CEO Fatih Ozmen to Aviation Week in 2016.

In August, TAI’s CEO Temel Kotil announced that TAI was developing a jet-powered trainer – designated the “Hürjet” – to complement the Hürkuş trainer. Kotil did not specifically mention the SNC-TAI project, but the Freedom Trainer is likely to be a leading proposal for the Hürjet. The TAI Hürjet will take aim at the Turkish Air Force’s aging T-38 Talon trainers in the advanced training and fighter conversion roles. (http://quwa.org)