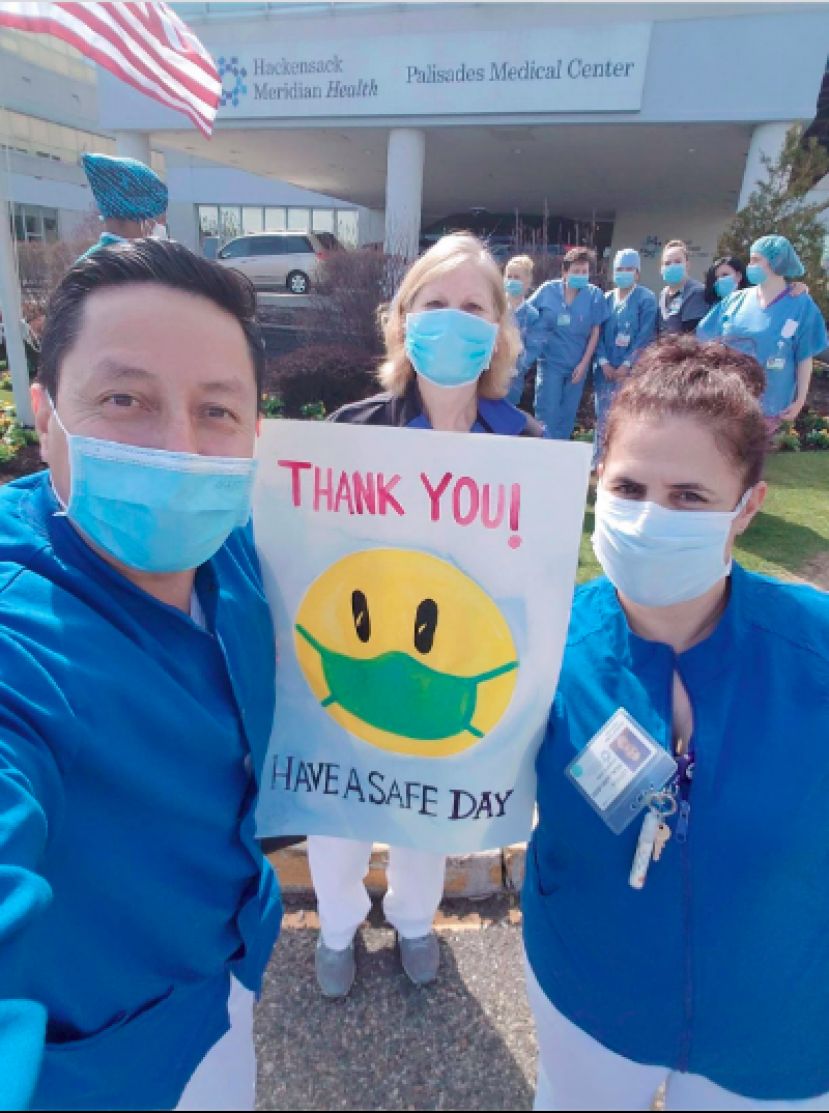 More in this category: Turkish-American Doctors are fighting coronavirus outbreak in NYC »