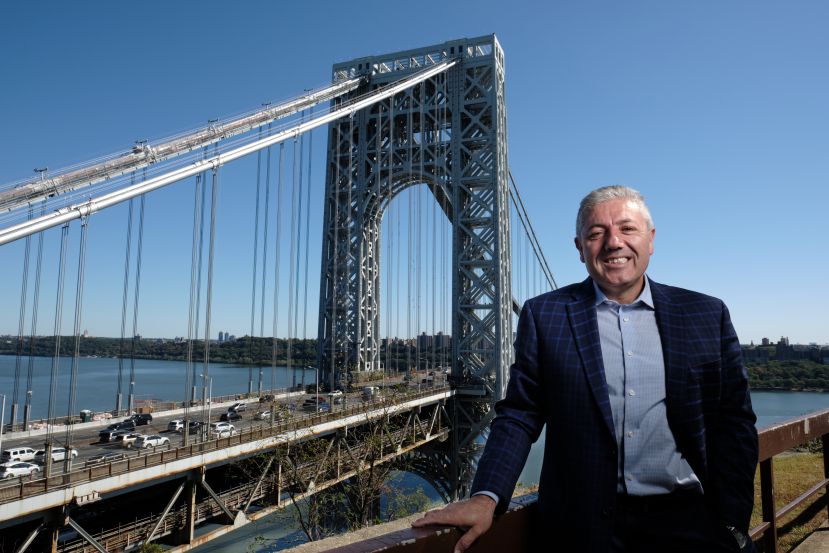 More in this category: « Unity Bank’s Turkish Team An Expert on Commercial Real Estate in New York and Miami »